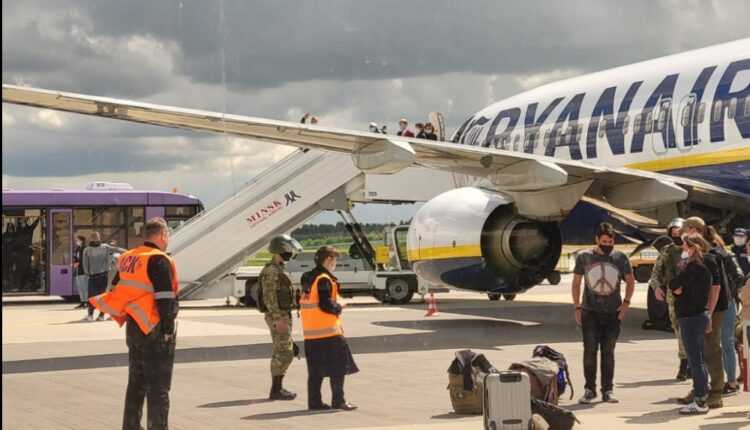 The European Council is sanctioning Belarus for hijacking the RYANAIR plane. All EU airlines will bypass Belarus' airspace!

Following the meeting of 24 May 2021, the European Council strongly condemns the forced landing of a Ryanair flight to Minsk, Belarus, which took place on 23 May 2021. The action endangered the safety of the crew and passengers, as well as civil aviation. At the same time, Belarus is being sanctioned for the detention by authorities of journalist Raman Pratasevich and his girlfriend, Sofia Sapega.

Thus, the European Council decided to take the following measures:

At the same time, the European Council is in solidarity with Latvia following the unjustified expulsion of Latvian diplomats from Belarus.