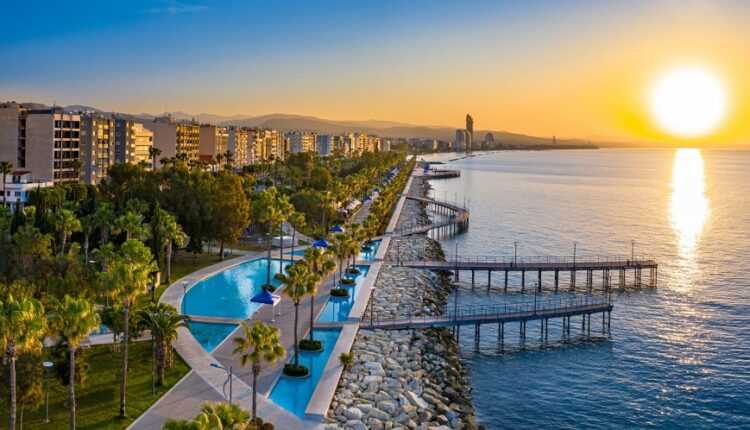 The Cypriot government updated the list of countries with a high epidemiological risk on 31 May, with most countries now on the orange list. The “traffic light” system also used by Cyprus is based on data published by the European Center for Disease Prevention and Control (ECDC) and includes the European Union, the European Economic Area and some third countries.

Travelers are subject to restrictions on arrival in Cyprus, depending on the category in which their country falls. As of 31 May, Cyprus will no longer require test or vaccination certificates for travelers arriving from countries on green list. The updated green list remains the same as the one published on May 25, as follows:

Passengers coming from countries on orange list must present, on entry into Cypriot territory, a negative result of a PCR test, which was carried out no later than 72 hours before departure. In addition to Romania, the United States and Thailand, which have been moved to the orange list since last week, other countries have been added to the red list - Austria, Bulgaria, the Czech Republic, Hungary, Poland and Italy. Currently, the countries on the orange list of the state of Cyprus are:

The “traffic light” system also used by Cyprus includes data for the states of the European Union, the European Economic Area and some third countries.

Countries that are not on any of the above lists are on gray list, which allows travelers to enter Cyprus only if:

Passengers in this category must undergo a PCR test at a certified laboratory, must present the result of a PCR test on arrival in Cypriot territory, a test to be performed no later than 72 hours before arrival in Cyprus. With the exception of EEA persons and other European citizens, all other categories must cover the costs of testing on their own.

The island's tourism industry has been devastated by travel restrictions imposed globally by the COVID-19 pandemic, with arrivals falling by more than 84% last year alone. Tourism contributes about 15% of GDP, but earnings fell by 85% in 2020.

Hungary has concluded an agreement with the Republic of Moldova to eliminate travel restrictions for those vaccinated.