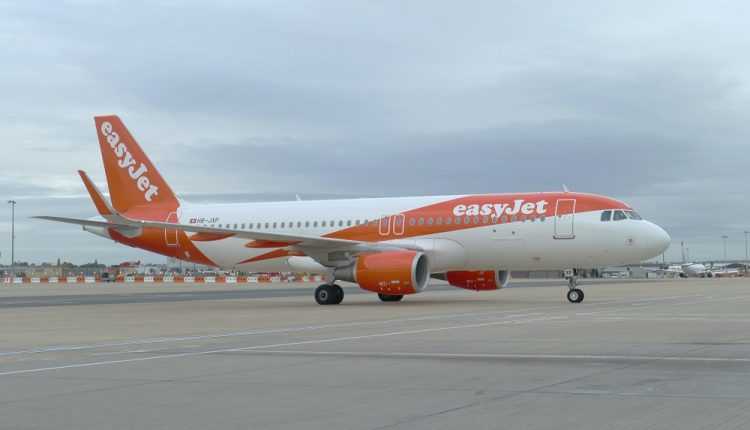 easyJet is hiring people over the age of 45 for cabin crew positions!

It's never too late to do something different or to fulfill a dream. If you are over 45 and looking for a career change, this could be an opportunity for you. easyJet has launched a recruitment campaign for cabin crew positions over the age of 45.

The easyJet campaign polled British adults and 2.000 of them, aged over 45, said they would like to take on a new challenge once their children are done. More than half (58%) said they were excited to start a new career.

57% of respondents also said that now their children are no longer dependent on them and hope to find a new career in something they are truly passionate about. A fifth (20%) of adults even said they would like to work in the same company as their children in order to spend more time with them.

More than six in 10 (63%) of those surveyed said a career that allowed them to travel would be most desirable. In other words, they are ideal candidates sought by easyJet.