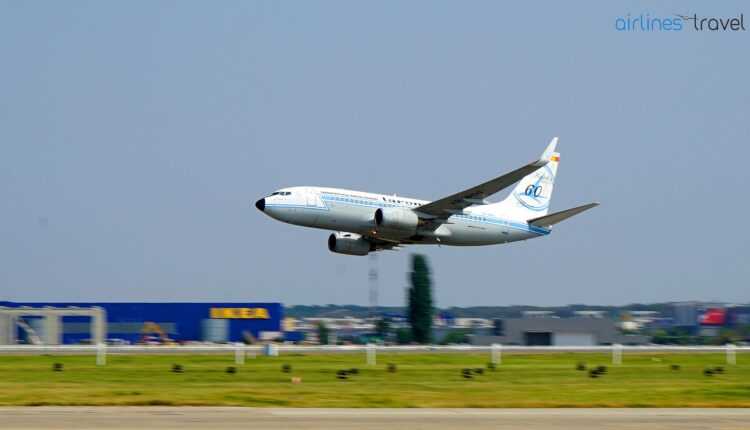 This morning, the TAROM ROT421 race, on the Bucharest - Barcelona route, returned to Bucharest after a crack appeared in one of the passenger cabin windows.

Today, the TAROM ROT 421, on the Bucharest - Barcelona route, was operated with a BOEING 737-700 aircraft. It departed from Henri Coandă International Airport at local time 08: 49. However, due to a slight crack in one of the windows of the passenger cabin, the aircraft returned to Bucharest after about an hour of flight. 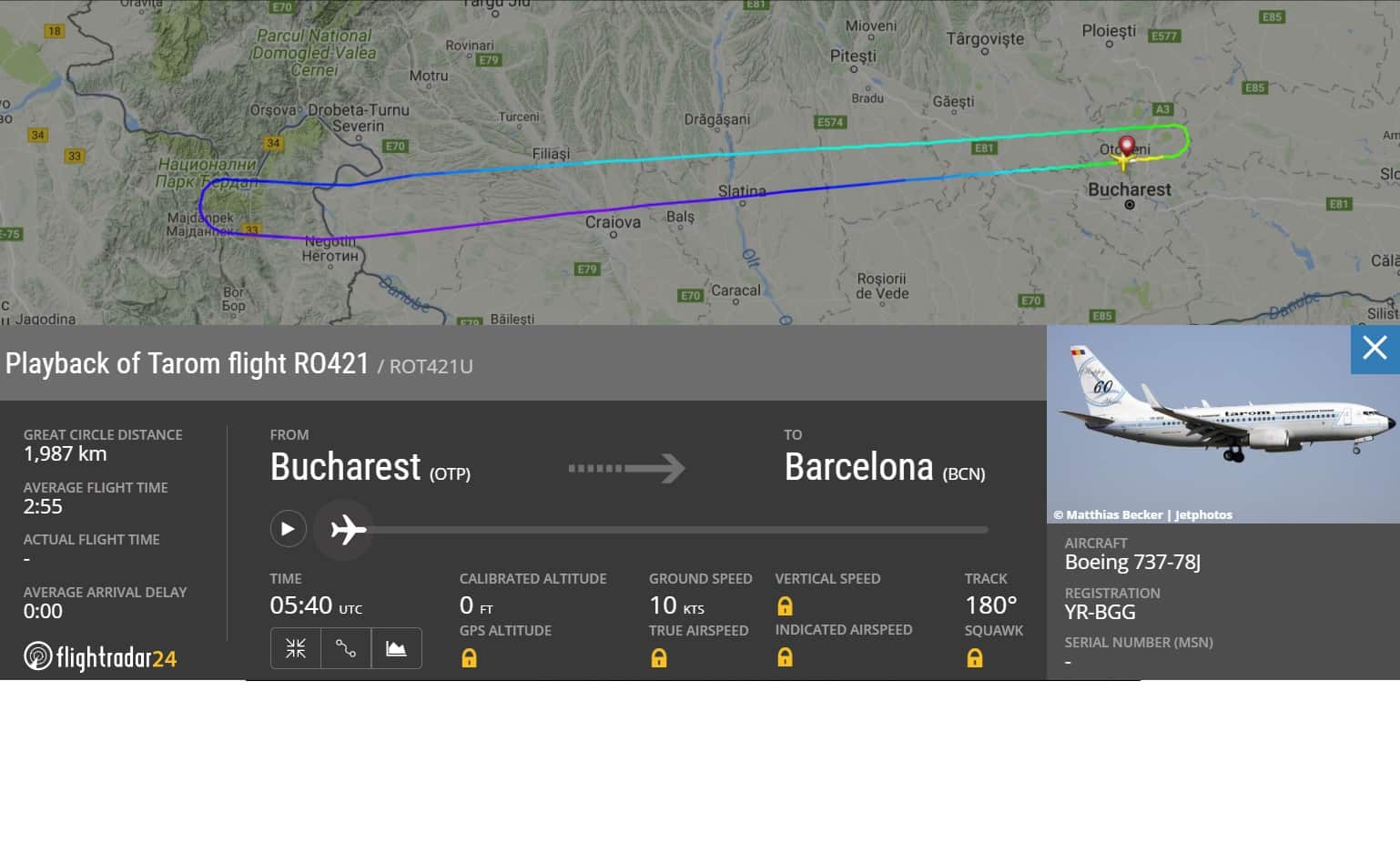 The decision of the commander follows the procedure stipulated in the flight manual of the aircraft. Passenger safety was not jeopardized.

The aircraft landed safely at Henri Coandă International Airport, passengers were disembarked, received assistance on the ground and will shortly depart to their original destination.

TAROM apologizes for the inconvenience and reminds us that TAROM's priority is the safety and security of its passengers and crew.

From the flightradar 24 information, the aircraft involved in the incident is Boeing 737-700 (YR-BGG) "Goguță".

Piper PA-31-350 Chieftain landed on a street in Calgary, Canada