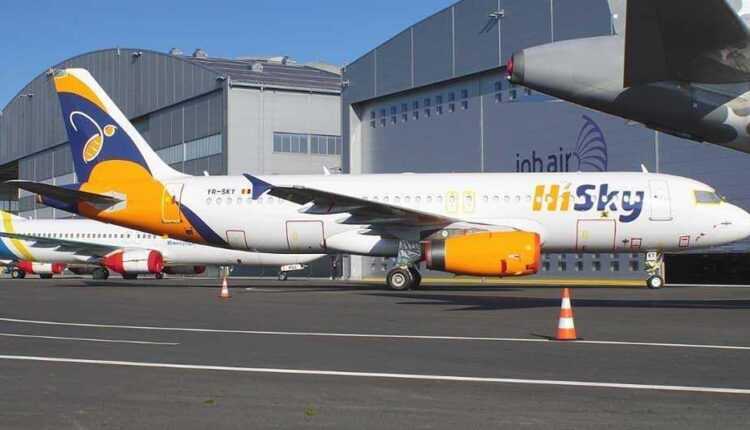 HiSky registered the first plane in Romania. An A320 with the code YR-SKY

HiSky, the new airline registered in the Republic of Moldova, wants to obtain the AOC in Romania as well. At the same time, it registered the first plane in our country with the code YR-SKY. This is an Airbus A320.

So far, we know that HiSky intended to start operations in mid-September. Flights were scheduled from Chisinau to Dublin, Paris and London. But conform airlineroute, the launch of the flights was postponed for October.

The photo with the plane was taken by HANYS!

Italy maintains a 14-day self-isolation for all those traveling from Romania, until October 7