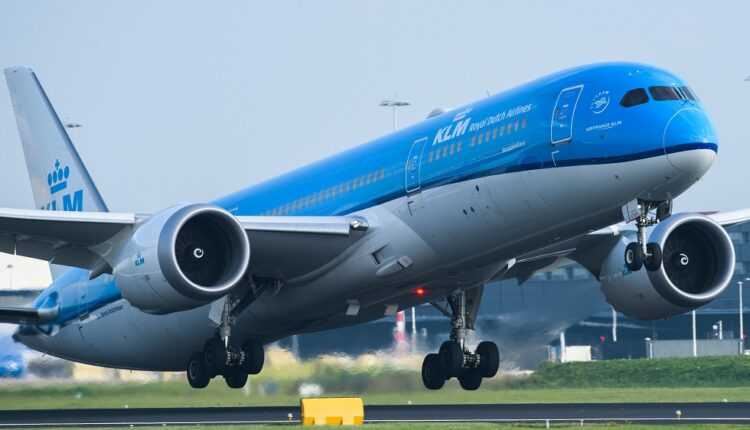 KLM reports increased demand for flights to destinations in North America, with fares starting at 550 EURO

Amid the good news circulating in the public space last week regarding the lifting of restrictions for flights from the Schengen area to the United States since November, KLM Royal Dutch Airlines has announced an increase in the number of flight frequencies to major cities from the USA. Thus, starting with December 7, 2021, KLM will resume flights to Las Vegas and Miami.

Relaxation of travel restrictions to and from the United States resulted in KLM's decision to resume services to Las Vegas and Miami beginning December 7, 2021. Passengers who had flights to these destinations, previously reserved by the authorities, may contact KLM for a re-routing. free on these direct flights.

Increased demand for destinations in North America due to news of the resumption of flights from Europe. The price of a ticket starts at 550 euros.

Amid good news from Canada, which has announced that it will receive vaccinated tourists again, who also have a negative PCR test, as of September 7, as well as rumors of lifting restrictions on flights from the Schengen area to the United States. America has seen a significant increase in demand for these destinations since November.

The price of a ticket to New York, for example, starts at 560 euros in November, while to Canada, to popular destinations among Romanians, such as Toronto or Montreal, prices start at 675 euros for a return ticket with flexible travel dates, one stopover and hand luggage included.

Restoring a global network of destinations is at the heart of KLM's strategy to overcome the pandemic crisis as a stronger and more competitive airline.

Since the beginning of the pandemic, KLM has made considerable efforts to maintain as extensive an air network as possible. This ensured that passengers could continue to travel (when essential) and that goods, including medical supplies and vaccines, could be transported. KLM will continue to insist on greater coherence in travel restriction policy.

Italy, Spain, France, Greece and Croatia, among the European countries preferred by tourists for city breaks and stays

The most famous ski resorts in Bulgaria: Bansko, Pamporovo, Borovets!