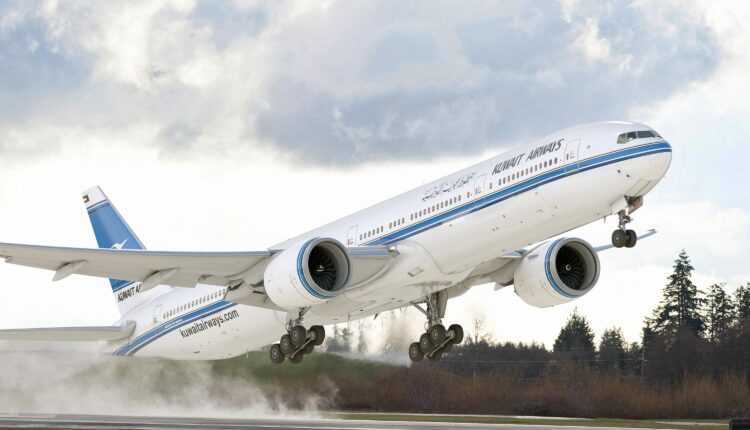 At the end of last year, Kuwait Airways completed the order for 10 Boeing 777-300ER aircraft, worth $ 3.3 billion at list prices.

The purchase intention was announced somewhere in November 2014, and in December it became a firm order. Boeing 777-300ER remains a long haul aircraft preferred by many of the world's top airlines, including in the Middle East.

"Kuwait Airways plans to renew its fleet and expand its operations, and the 777-300ER is a perfect aircraft for our strategy.", said Rasha Al Roumi, Kuwait Airways CEO.

Boeing 777-300ER is one of the most reliable aircraft for its category and one of my favorites. It can carry up to 386 of passengers over a maximum distance of 14490 Km, without a stop.

Kuwait Airways, the national operator of Kuwait, has a fleet of 18 aircraft and flies to 34 from destinations in the Middle East, India, Europe, Southeast Asia and North America.