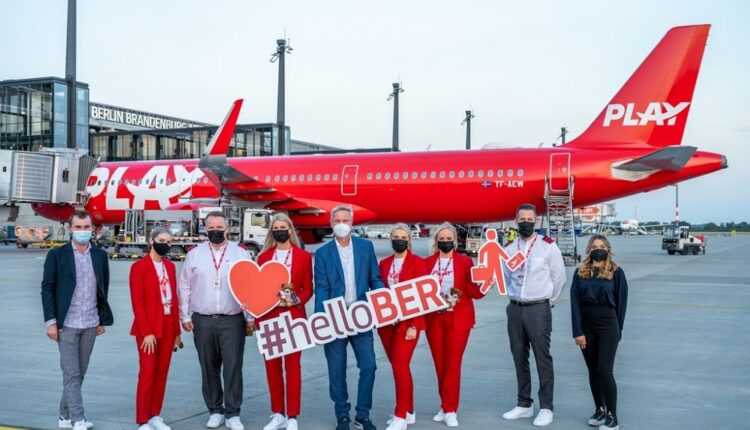 The new Icelandic airline Play began operating its first flights in June and announced the newest route between Berlin and Reykjavik. There will be four flights a week, operated by A321neo aircraft,

Every Sunday, Monday, Wednesday and Friday, a direct flight lasting just under four hours departs from Berlin-Brandenburg to the northernmost capital of the world. The new low-cost carrier operates a bright red Airbus A321neo that can carry up to 192 passengers.