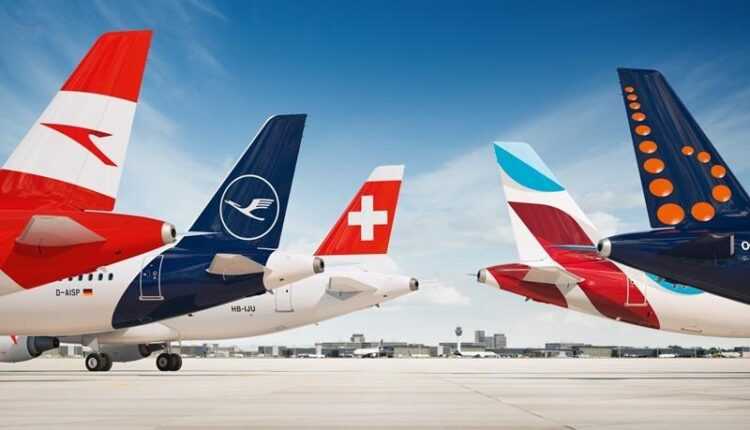 The end of the year comes with great deals on air tickets to many destinations around the world. Santa Lufthansa offers many gifts for those who want to travel on the Black Continent, with prices starting from 211 € for Marrakech and reaching 1100 € for Luanda.

Below, you have the most attractive prices, in my opinion, for traveling from Bucharest to different destinations in Africa.

Let's start with the price of € 395 for Bucharest - Johannesburg, the largest city in South Africa. According to the Lufthansa website, the fare is validated for scheduled trips between January 2020 and June 2020. Normally, the price on this route is often over € 500.

Making a quick simulation, I noticed that the fare is valid for trips of at least 7 days and does not include hold luggage. It flies via Frankfurt and you have the opportunity to test the comfort of Boeing 747-8i aircraft. Stairs in Frankfurt are between 4 and 6 hours. Places are limited to these prices.

Another very good fare is on the route Bucharest - Cape Town, the second largest city in South Africa and the legislative capital of the country. Prices start at 399 € for round trip flights.

Following the simulations, we inform you that it is flying with Lufthansa in the shower, via Frankfurt. And on the way back it flies with Austrian Airlines, via Vienna. Thus, you can enjoy flights with A340-300 Lufthansa on the flight to Cape Town. And on the way back, between Cape Town and Vienna, you fly a Boeing 777-300ER Austrian Airlines. The promotional fare is validated for trips of at least 7 days scheduled in March 2020 - June 2020. The rates did not include hold baggage.

Another very good price is on the route Bucharest - Nairobi, the capital and largest city of Kenya. Prices start from 475 € for round trip flights. It is a "Best Price" given that the price is usually over 600 €.

The name of Nairobi comes from Ewaso Nyirobi from maasai, which means "cool waters". Nairobi is also known as the "green city in full sun". The city is located on the Nairobi River at an altitude of 1661 m above sea level.

Following the simulations, we can confirm the fare for scheduled trips between January 2020 and June 2020. The flights are operated by Lufthansa in the direction of Bucharest - Nairobi via Frankfurt. And on the way back it flies with SWISS, on the direction Nairobi - Bucharest via Zurich. Long-haul flights are operated with Airbus A330-300 aircraft.

The Lufthansa Group offer also includes good prices for Addis Ababa from € 479, Mauritius from 615 €, Zanzibar from the 845 €.

If you are short on ideas for your loved ones, find out that you will never miss a vacation. Travel makes us more "rich" in memories.