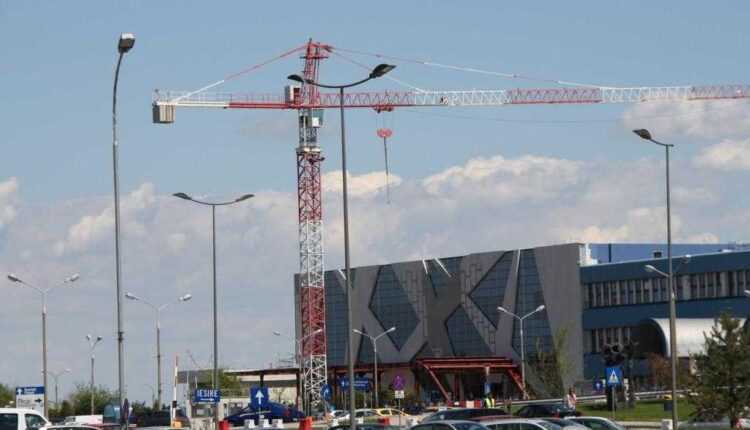 After the inauguration of the Finger terminal in 2011, here we have great chances to witness a new ribbon cutting at Otopeni airport this year. The process of extension of the international departures terminal of Henri Coandă - Otopeni International Airport is nearing the end. The representatives of the Ministry of Transport argue that the works will be completed in August, with one month delay compared to the initial plan.

The new terminal will have one area of ​​19.600 square meters and will be equipped with 52 of check-in counters and eight gates for departures and arrivals. The total cost of the works amounts to 62 million euros. The new terminal creates the conditions for taking over low-cost flights. The final capacity will reach 2.250 passengers / flow / peak hour. Every year, over 6.000.000 passengers will pass through the 104 check-in counters that the airport will have at the end. 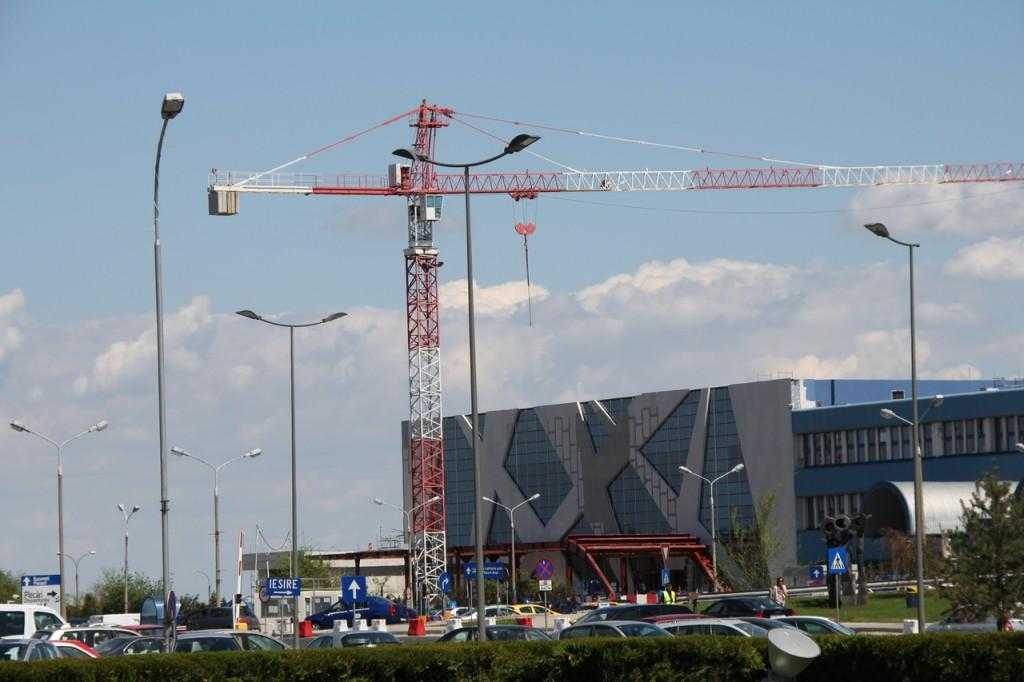 With the opening of the new terminal, the capacity of Henri Coandă - Otopeni International Airport will double. I expect to see also new airline operators who will take flights from and to Henri Coandă.

From the outside it looks great. We are waiting for the moment when he will be inaugurated and put to work.

AirAsia receives the 100 Airbus A320 aircraft from the fleet (video)