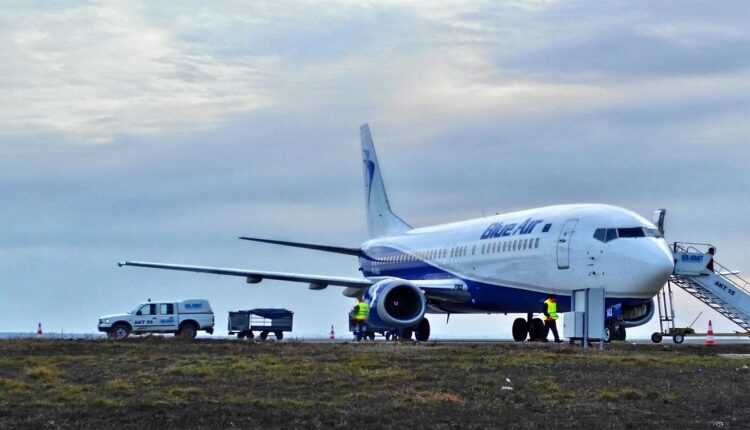 Today we present an atypical promotion to the Blue Air carrier. Between 8-12 March 2017, Blue Air offers 20% discount on air tickets only on the Iasi - Berlin route.

Now you have the opportunity to discover the city of Berlin, which is famous for its culture, but also for its vibrant and vibrant nightlife.

We recommend seeing the Brandenburg Gate, the Berlin Wall or the Trabi Museum Berlin. Now you have the opportunity to lose among the over 100 of museums in the capital of Germany.

I have been to Berlin 4 times and I have always been fascinated by this city divided between old and new. Modern Berlin is home to renowned universities, orchestras, museums, entertainment venues and hosts many sporting events.