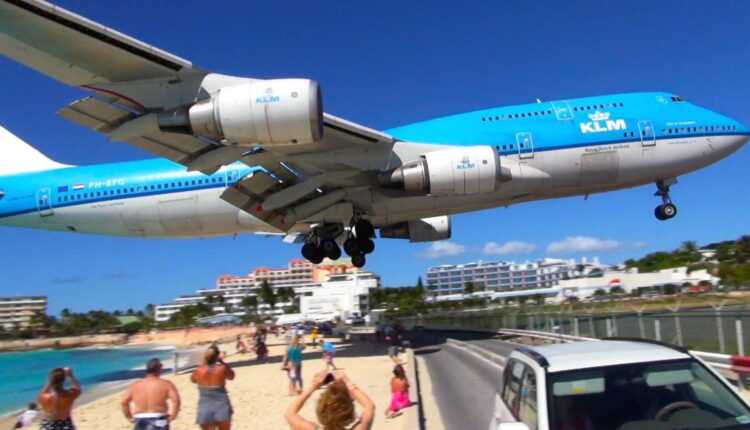 Offers on air tickets do not stop appearing. We have a busy start to the year in offers to many destinations around the world. KLM continues the series of offers on airline tickets with new prices for the Caribbean, prices starting from 559 EURO.

For planers, but also for jet blast lovers, now is a great opportunity to reach Saint Maarten, the place with the most beautiful landings and take-offs and the strongest jet blast. Let's not forget the famous Maho Beach. We have done simulations and the price is confirmed for April, May, June. You can even spend your Easter in an exotic place.

Videos: From the KLM cockpit: Boeing 747-400 KLM at Sint Maarten

Aruba, another exotic destination in the Caribbean, is an island and dependent territory (180 km², 88.000 inhabitants, capital Oranjestad) forming part of the Kingdom of the Netherlands in Central Caribbean America. Located in the Caribbean Sea, just north of the Paraguaná peninsula (Venezuela), it is a low altitude and arid island. The economy based on oil refineries, has recently been diversified through the tourism and offshore finance sectors.

There is also an airport open to international traffic on the island - Queen Beatrix Airport. It has a runway of 2734 meters. From Europe, only KLM provides regular scheduled flights from Amsterdam, the rest being charters.

We have done the simulations for this destination and the price is confirmed for May and June. Below you have a period selected by us, a subjective choice. But you can search for other periods, following the rules mentioned at the beginning of the article. 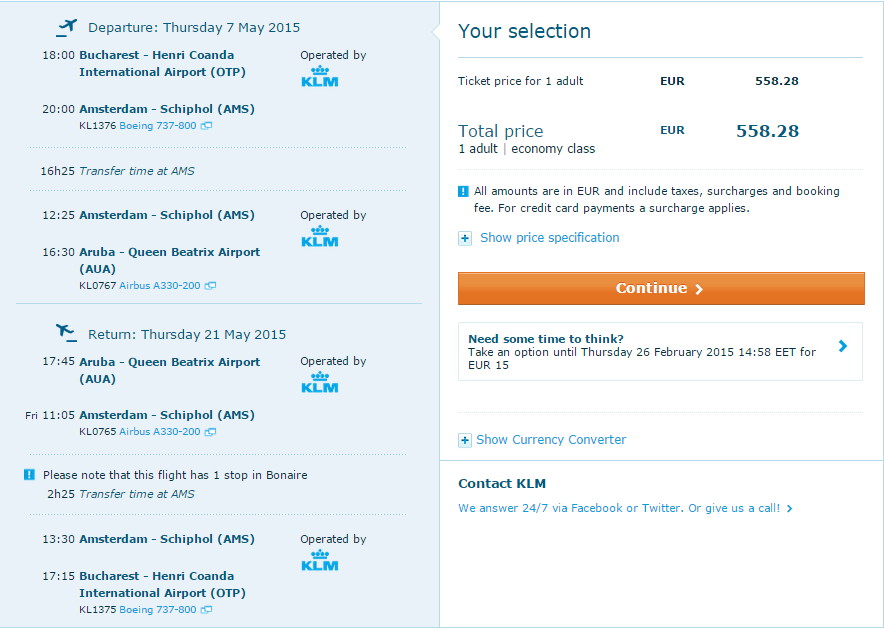 About Curacao I leave Travelista Teri to tell you more in the video below.

I'm just telling you that the 559 EURO rate is confirmed for April, May, June and you should take advantage of the KLM offer.

(The rates were valid at the time of publication of this article. The simulations are informative and confirm the prices announced. AirlinesTravel is not responsible for any changes made by the airlines.)

WOW has rented 2 Airbus A321 for transatlantic flights