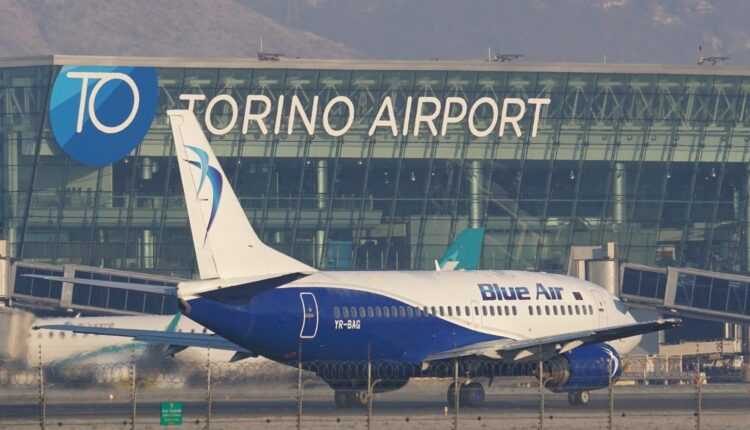 Over 100 000 of passengers transported between Turin and Romania

National Institute of Statistics of Romania published the traffic figures registered by the Romanian airports. According to these statistics, 112 passengers flew between Turin and destinations in Romania in the first 327 months of 9.

The traffic from / to Turin is generated by the destinations Bucureşti, Bacau and Iaşi. Air carriers operate on these routes Wizz Air, Blue Air and TAROM. As of March 2017, Blue Air will inaugurate the Turin - Oradea route, a new destination in Romania. For passengers from Oradea, the timetable will allow them to continue their travel to other destinations operated by Blue Air from the base in Turin.

Also FlyTorino announces an increasing demand for Suceava, a destination in northeastern Romania, the gateway to Bucovina. Suceava airport can be proud of routes to Italy, but there is still no direct flight to Turin. Maybe in the near future.

If you want to be informed when they appear the best prices for Turin, set an alert!