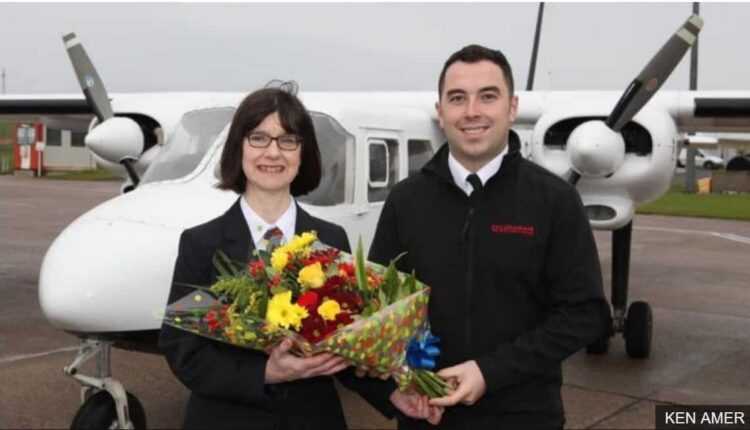 At 1 November 2016, Loganair celebrated the threshold of 1 million passengers carry on the shortest commercial flight in the world. It is operated between Westray Islands and Westray Pope. 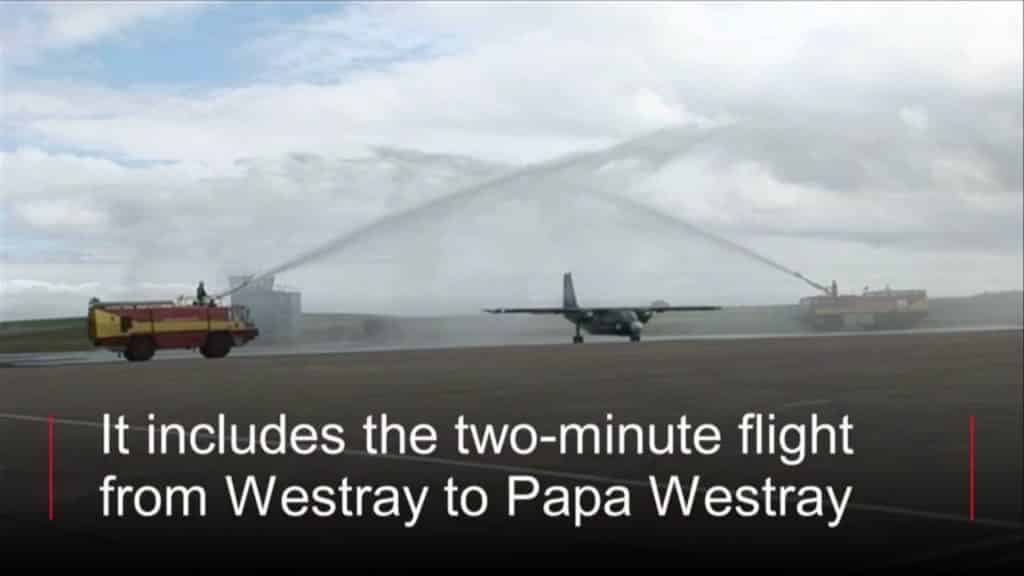 Normally, this flight takes approximately 2 minutes, but can also be done in 47 seconds, depending on wind speed and direction. This route was inaugurated in 1967, becoming an indispensable one for the inhabitants of the region.

1 million passenger was Anne Rendall, employee of Royal Bank of Scotland. In 25 for years, it has exceeded 10 000 of flights operated on this route in the interest of service. 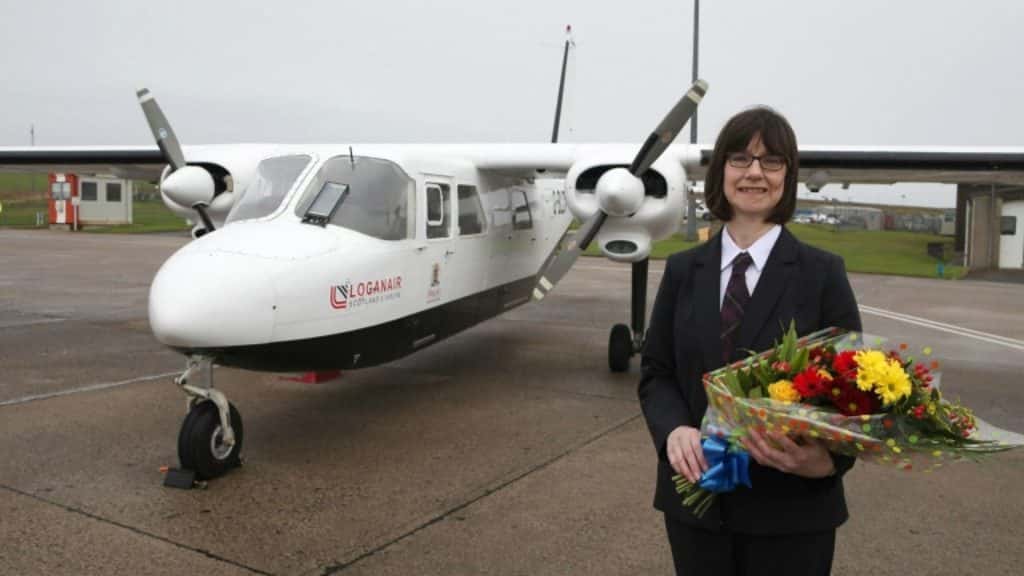 The route is used by teachers, doctors, police officers and students, being part of the daily routine. Loganair also operates flights to Eday, Stronsay, Sanday, North Ronaldsay and Kirkwall.

Over 100 000 of passengers transported between Turin and Romania