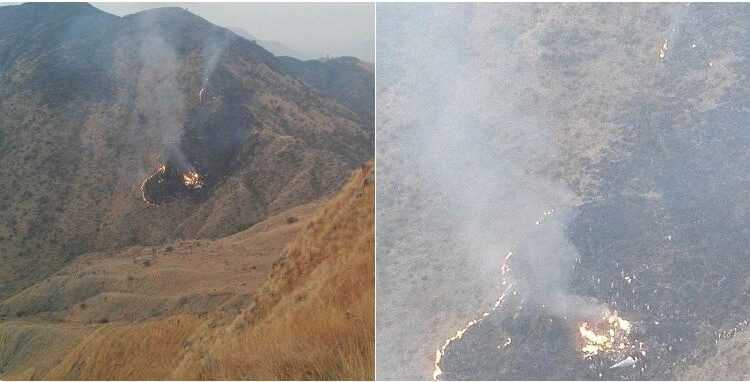 ATR 42-500 (AP-BHO) Aircraft Pakistan International Airlines collapsed on the slope of a mountain, not far from Havelian, approximately 34 kilometers from its final destination.

On board were 42 passengers (39 Pakistani, 2 Austrian and Chinese) and 6 crew members. There are no survivors. In the cockpit were 3 pilots (one in training). The commander had 12 000 flight hours, but the PIA did not say who was on the aircraft at the time of the accident.

The aircraft's black boxes were found in good condition and handed over to the civil aviation authority of Pakistan. They will certainly provide useful information to the investigation.

ATR 42-500 (AP-BHO) Aircraft Pakistan International Airlines was 9.7 years old. PIA received the plane in 2009. From 2009 until yesterday, 7 December, the aircraft had accumulated 18 740 flight hours, according to the company, and the last inspection was done in October.

The investigation is ongoing and we will return with details!

Update 19: 25: Authorities recovered 36 of bodies from the wreckage of the aircraft, according to a press release issued by the army.

These are the first images of the plane that crashed in Pakistan.

21 bodies have been recovered from the wreckage so far. pic.twitter.com/kuHLbHHKaJ

Update 17: 01: Pakistani authorities reported 48 of people aboard ATR 42-500 PIA: 42 of passengers, 5 crew members and a ground engineer. 21 was recovered from uninjured bodies.

Update 16: 21: Seven bodies were recovered from the wreckage of the aircraft. Survivors are unlikely to exist, according to statements made by a government official.

"All bodies are burned unrecognizable. The leftovers are wasted! ” Taj Muhammad Khan, an official based in the Havelian region.

Update 16: 09: According to international sources, the aircraft was registered AP-BHO. She was about 10, so we can't talk about an aging plane. It was configured in 2 classes: 10 seats in Business Class and 40 seats in Economy Class.

During this day, an ATR 42-500 Pakistan Airlines aircraft crashed. Operate flight PK661, on the route Chitral - Islamabad. There were 42 passengers and 5 crew members on board. The international press also mentions the name of the artist Junaid Jamshed (artist, singer).

The aircraft took off from Chitral at 15: 00. Around 16: 30, the aircraft lost contact with the control tower. A local police official reported the crash of the aircraft near Havelian. 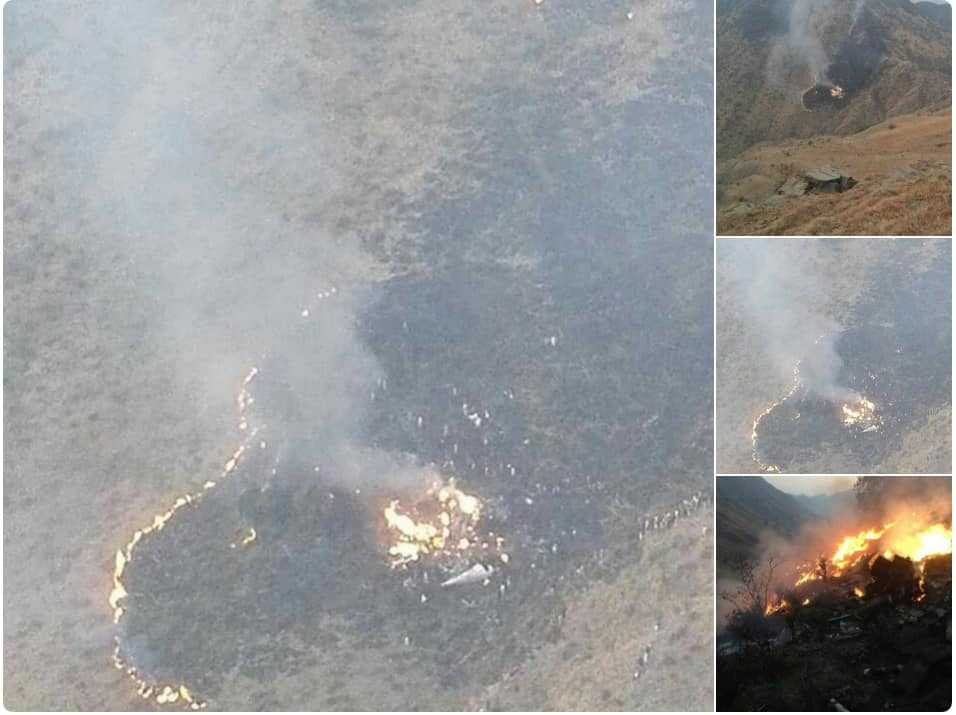 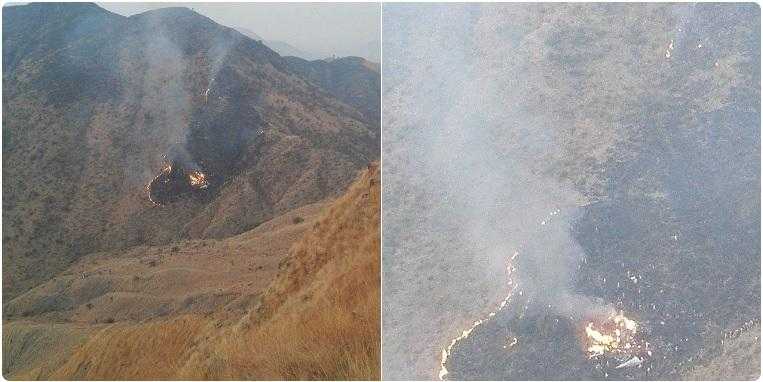