You made your plans for New Year's Eve 2017? Have you chosen a unique restaurant, go to a special location, prefer an exotic destination or want to welcome the new year in the snow trojan?

If you have not solved the problem of New Year's Eve, we hope to come up with unique proposals for the night between the years.

For lovers of Spain and especially Barcelona, ​​we recommend a short vacation of 5 days in the capital of Catalonia. The travel period is between 29 December 2016 and 2 January 2017. The flights are operated by TAROM on the route Bucharest - Barcelona - Bucharest. 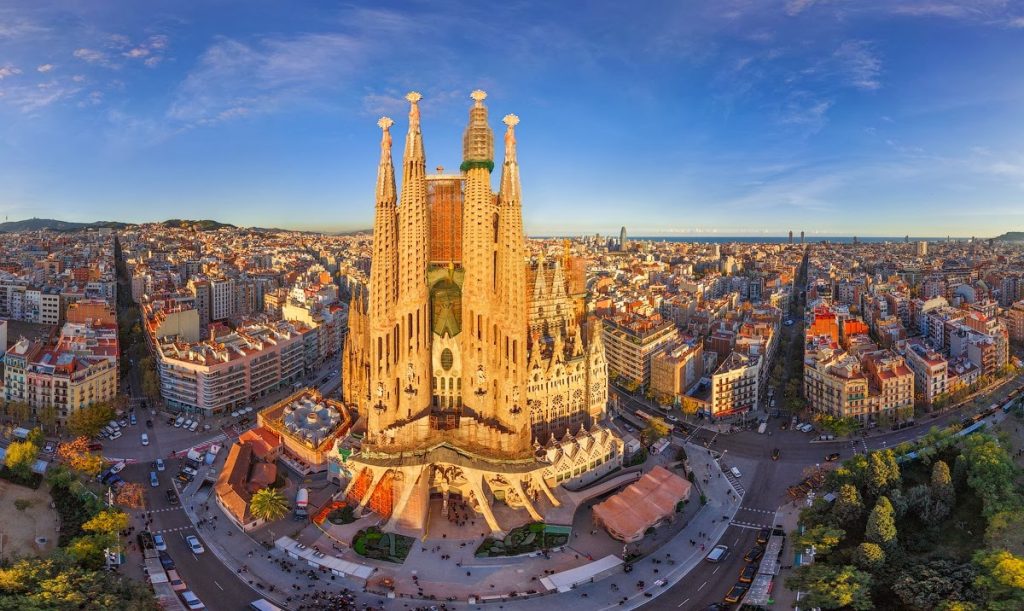 With 120-150 EURO, you can welcome the new year in a restaurant in Barcelona. We love Spanish cuisine, especially seafood and jamón. An old superstition says: it's good to eat fish on New Year's Eve so you can slide more easily between the weights of the year.

If you do not want the fun of the restaurant, you can spend with the Spaniards on the famous Boulevard La Rambla.

In addition to the party, you can enjoy Barcelona and its surroundings. You can take a pedestrian tour to the most important sights in Barcelona, ​​travel to Girona or visit the Monserrat Monastery. The climate will be milder compared to that of Romania, and temperatures are estimated at 14-15 degrees, just good for walks.

For those wishing to escape from Europe, we recommend New Year's Eve in Mauritius. Relaxation and pampering in one of the most exotic destinations on the planet. Once is New Year's Eve! 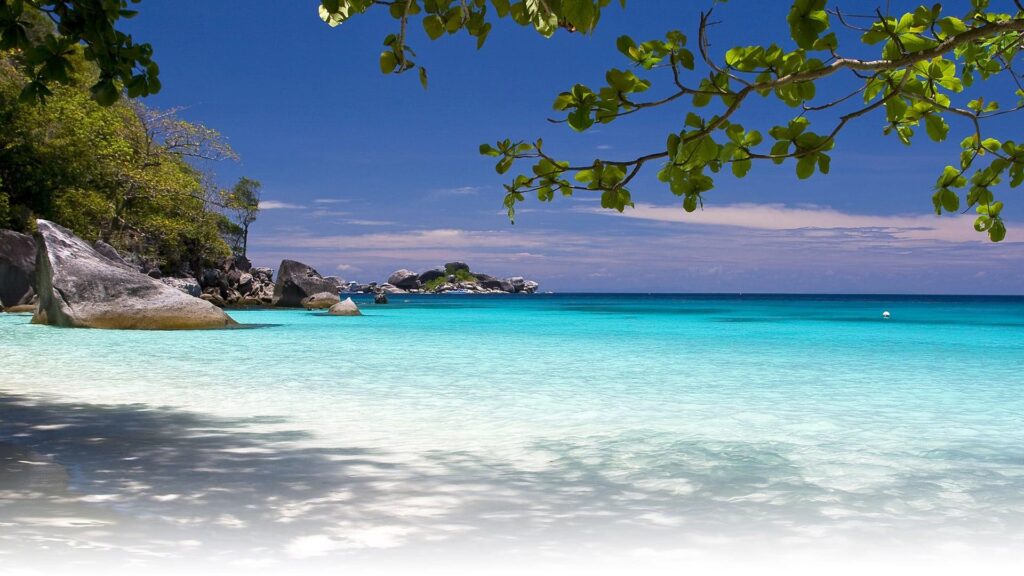 At the end of the year, you can enjoy a catamaran ride on the waters of the Indian Ocean. You can take lunch on an island, in a dream landscape. On 31 December and 1 January you can relax at the hotel. Sauna, Turkish bath, different types of massage are just some of the pampering we recommend. Plus plenty of relaxation on the beach!

The travel period is between 28 December 2016 and 6 January 2017. There will be TWO dream days. The flights will be operated by Air France on the Bucharest - Mauritius route and return via Paris. Accommodation will be at a 9 star hotel. 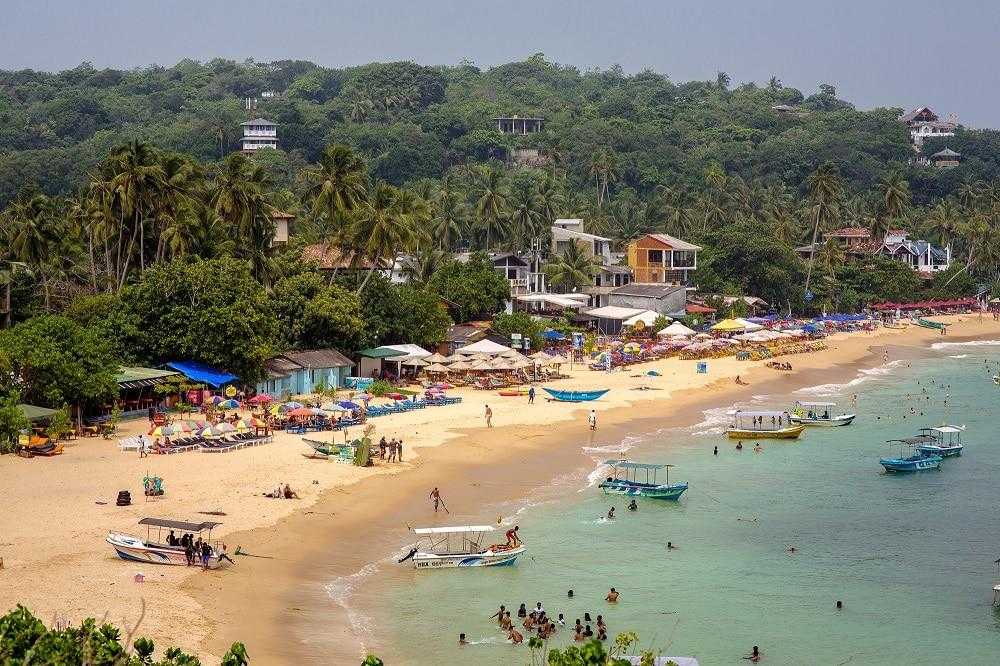 There will be 10 days full of walks and dream landscapes. After a year of work, stress, agitation, you deserve a few days of rest. New Year's Eve dinner will be taken at Suriya Resort, Waikkal. And you can welcome the new year on the beach.

Reading the offer for Sri Lanka, we can already imagine the trip to the Elephant Orphanage in Pinnawala or the visit to the Temple of the Sacred Tooth. Take a walk in Minneriya National Park as well. But I think I told you a lot. I let you discover the rest of the program!

New Year's Eve in the United States (click for details)

The next recommendation is beyond the Atlantic Ocean, in the land of all possibilities. If you would like to join 2017 a little later than the rest of the planet, we recommend a New Year's Eve in the United States.

In the program you will have city tours, day or night. You can optionally travel to Palm Springs, one of the most popular holiday resorts. On New Year's Eve you will spend it in Las Vegas, on the street or at one of the hotel's restaurants. And 2017 will debut in force, with visits to the Grand Canyon and Death Valley. What more could you want?

When looking for a new proposal for New Year's Eve, we realized that it is difficult to choose from a large and tempting list. So we let you browse all offers of 2017 New Year.

The first Boeing 777-300ER Kuwait Airways in the new livery