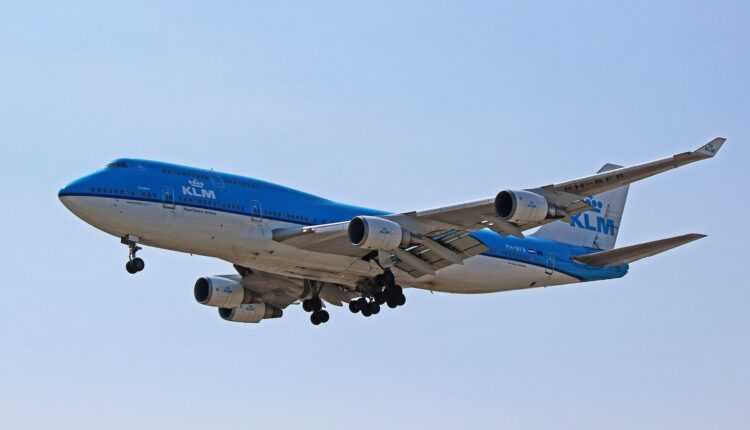 The title is no joke. It happened on November 28, 2019. The passengers of a KLM flight flew 11 hours from Amsterdam… to Amsterdam. That day, while the Boeing 747-400 KLM aircraft was flying on the route Amsterdam - Mexico City (KL685), the pilots were warned of the eruption of the volcano Popocatepetl, sometimes called From Pop or Don Goyo.

The pilots decided to return the plane to Amsterdam. Obviously, many have wondered why it didn't land at an airport in Canada or the United States. And the answer came through a press release from KLM.

11 hours from Amsterdam… to Amsterdam

Due to the activity of the volcano Popocatepetl, the landing in Mexico City could not have been carried out in isolation, according to KLM norms. And it didn't land on another secondary airport in the United States or Canada because many passengers needed visas.

But in addition to the visas required for passengers, there was also the issue of horses in the hold of the plane. They should have been quarantined and made the procedures very difficult. Thus, the pilots decided to fly 11 hours from Amsterdam… to Amsterdam. All passengers were safe and the horses did not suffer.