For the first time, Airbus A380 Air France in Rio de Janeiro 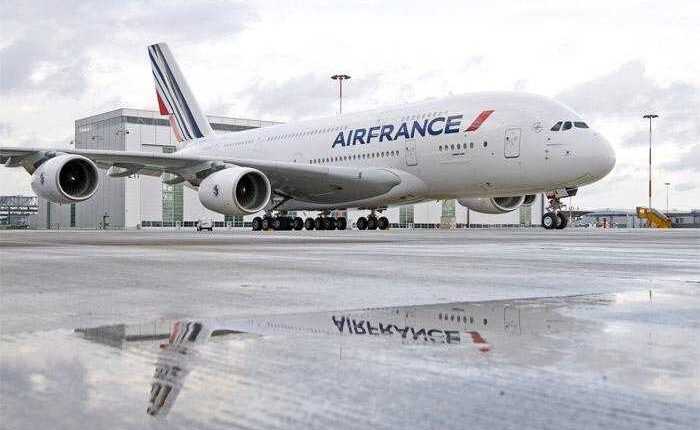 For the first time, Airbus A380 Air France in Rio de Janeiro

By Sorin Rusi Last updated TUESDAY , NEVER
0 455
Share
Delayed plane? Flight canceled? >>Claim compensation now<< for delayed or canceled flight. You can be entitled to up to € 600. 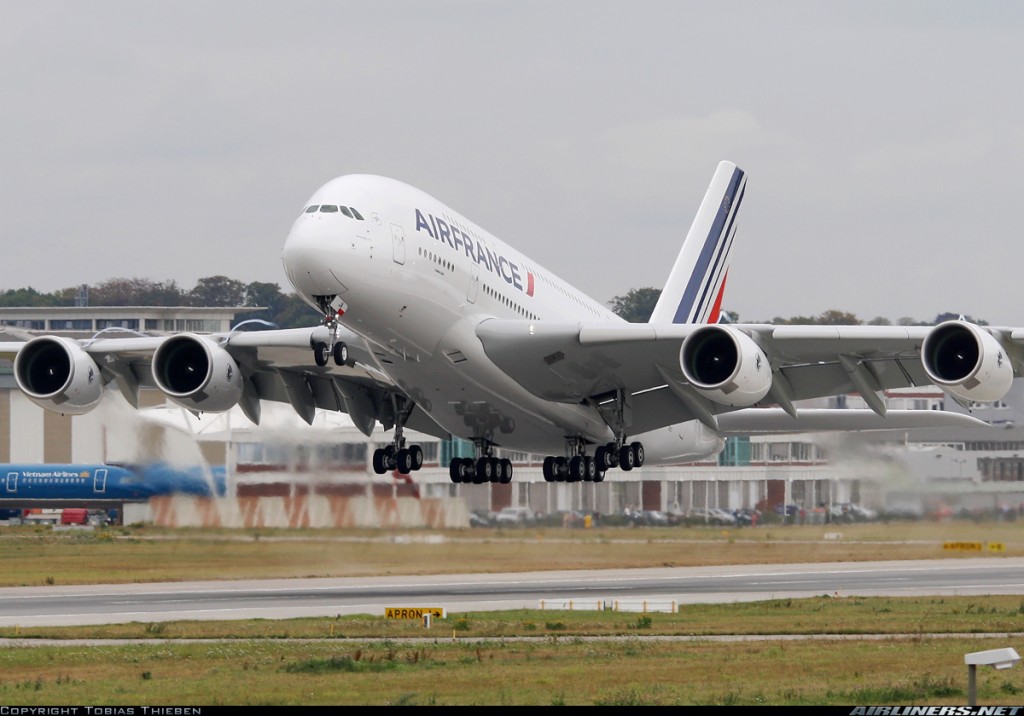 At the same time, Air France will also operate charter flights with aircraft Boeing 777-300ER to bring home the delegation of France and supporters of the 2016 Summer Olympics. 1659 seats will be available to French fans and athletes to return to France.

Upon arrival on Paris-Charles de Gaulle International Airport, French athletes will have a special reception. They will be greeted with a red carpet, to the applause of the fans and the staff at the airport.

Inauguration of 7 based Wizz Air in Romania, in Sibiu

Historical traffic at Timisoara airport / 101.423 passengers processed in one month