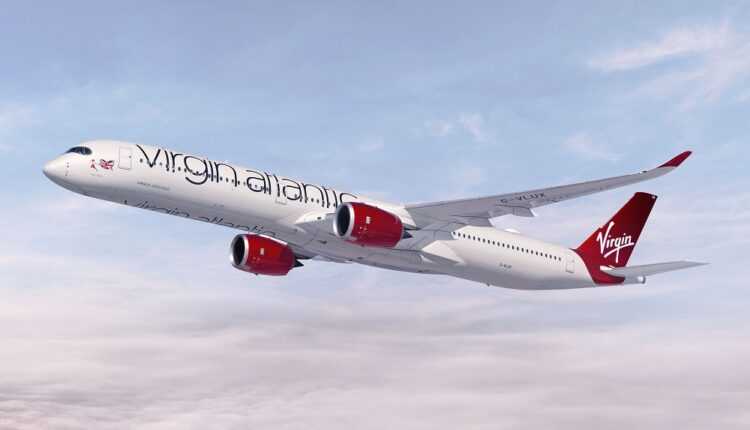 Virgin Atlantic announced that bookings to the US have increased by more than 600% over last week, since the White House said it would remove the transatlantic travel ban for fully vaccinated travelers from Great Britain, Ireland, the European Union and the Schengen area.

Flights to the Caribbean have increased by 50%, the most reserved route being the last one launched, to St Vincent and the Grenadines, which will be launched on October 13th. Barbados is closely following, with reservations made for both October and the Christmas holidays, proving that American destinations will be extremely popular in the coming period. Bookings to both Jamaica and St Lucia have also doubled.

New York had the most bookings compared to other US cities.

The interest in popular routes among those who have decided to visit their friends and relatives remains strong. Bookings to Pakistan have risen by almost 300% as a result of the country's red list, the number of flights from London to India has almost doubled.

Simplification of international travel rules, including the elimination of costly PCR testing for fully vaccinated people, is already having a significant impact on consumer confidence, resulting in increased demand across the entire Virgin Atlantic route network.

Commercial Director Juha Jarvinen said that "After gradually easing travel restrictions, we have seen an increase in demand for many of the global destinations, but destinations in the US have always been the most sought after. I am delighted that - finally - we can return to the US and operate flights to destinations that are so important to us. We missed transporting customers to the United States and can't wait to meet them on board for their American adventures. ”

The administration of the booster dose (dose 3) begins in Romania, from September 28, 2021!

Greece introduces free examination for minors under 12 years of age