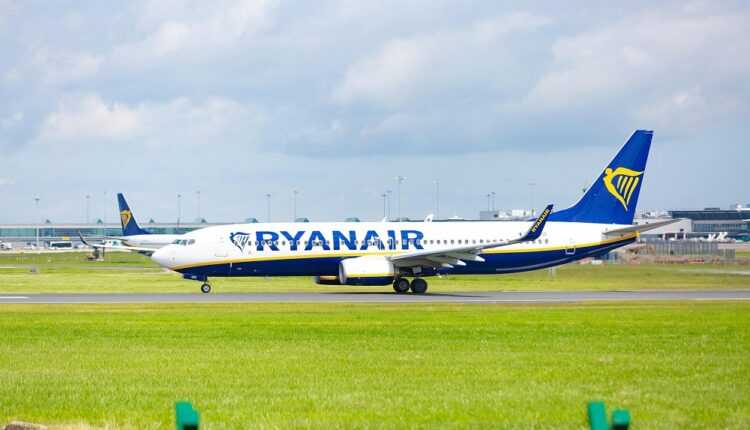 Ryanair, the number 1 airline in Italy, announced - on July 15 - the resumption of flights from bases in Rome, where the company will have up to 14 aircraft, which will operate over 470 weekly flights to 80 destinations.

Flights will take off from both Rome Fiumicino Airport and Rome Ciampino Airport. There will also be 11 new routes, and the airline hopes to carry up to 8.5 million passengers.

Ryanair restores connectivity in Rome, while vaccination programs continue in Europe to coincide with the arrival of the peak season.

Italian passengers can book their holidays, benefiting from even lower fares and with the possibility to take advantage of the "Zero Flight Change Supplement" offer, if the holiday plans change.