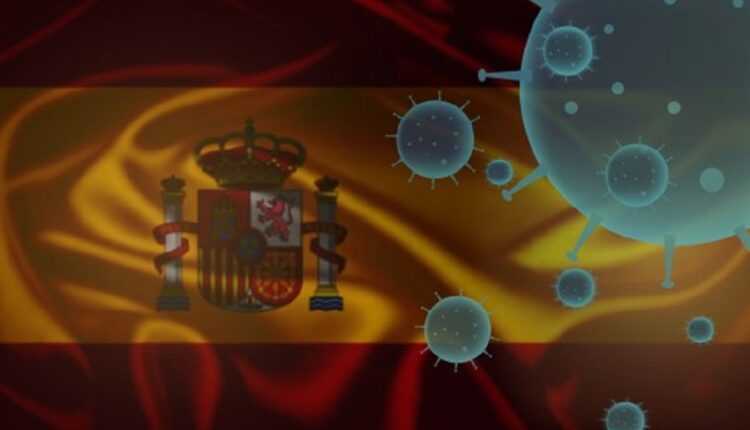 The declining number of infections in Spain, which recorded a cumulative incidence of 294 cases per 100.000 inhabitants on Friday over the past 14 days, has led the German government to remove Spain from the list of countries with a high epidemiological risk. However, those who have to travel to Germany will have to take a negative Covid-19 test, which should not be older than 5 days.

The Robert Koch Institute of Virology (RKI) together with the German Ministry of Foreign Affairs and the German Ministry of the Interior have included this change in their weekly update of their list of regions and countries at high epidemiological risk. This decision can be a ray of hope for German citizens who can go to destinations such as the Balearic Islands or the Canary Islands.

The situation has improved in Spain as a result of the severe restrictions in place in most communities.

The situation has improved significantly in Spain since the end of January, as a result of the severe restrictions in place in most communities. Thus, on Friday, the number of new infections per 100.000 inhabitants in seven days was 104, almost double that of Germany, which today had a seven-day incidence of 60.2 new cases per 100.000 inhabitants. So, the incidence in Spain is well below the 200 limit for classifying the country as a "high incidence area".

However, the epidemiological situation in the Balearic and Canary Islands is even lower than in Germany, with an incidence at seven days of 55 and 49 cases per 100.0000 inhabitants, respectively, according to data provided by Ministry of Health.

If Spain maintains this downward trend in the number of infections, optimistic predictions can come true. Experts predicted that tourism would resume during Easter in the favorite destinations of Canary Islands tourism, although the vaccination campaign against COVID-19 has not been fully implemented in Spain.

These forecasts, however, clash with those of the German government's commissioner for tourism, Thomas Bareiss, who has already ruled out that German citizens will be able to travel on holiday, although he is confident of resuming work this summer.

Top of the safest airlines to fly with during pandemics (eDreams ranking).