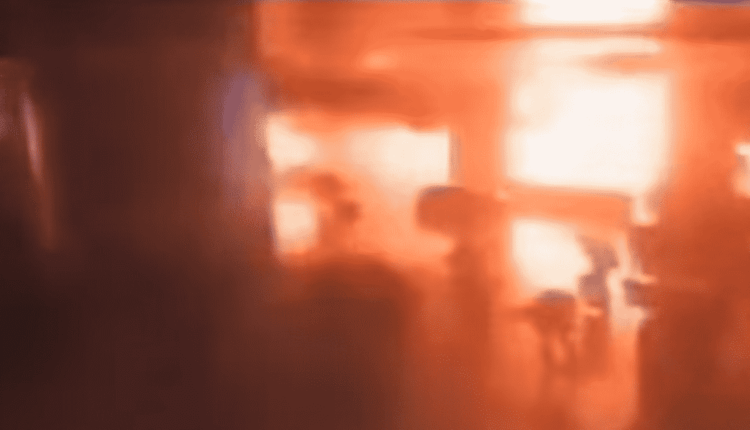 The evening of 28 June will remain in aviation history as a mourning one. Three kamikaze terrorists blew air on Tuesday evening at the entrance to Istanbul's Ataturk International Airport.

The first information announces 41 dead and over 239 injured (109 required hospitalization). According to international media, ISIS has claimed the attack. We can say that ISIS strikes again and does it all at a European airport.

Dozens of flights delayed, thousands of people stranded at the airport, but even more painful is the fact that there are dozens injured and dead. For Turkey, the wave of attacks does not seem to stop…

Ataturk Istanbul International Airport is one of the largest airports in Europe. There are flights to 284 from destinations in 113 countries. Such a terrorist attack will certainly affect air traffic in the area.

There is also a group of Romanians trapped in the free area of ​​the Istanbul airport.

According to Pro TV, Liviu Iolu, the Government spokesperson, said: "There is a group of Romanians trapped in the free zone, after checking passports, with which the consular team keeps in touch by phone. There are Romanians who were waiting to leave with a Turkish Airlines flight and who did not take off ".

Everything is chaos now. We will come back with more information after the situation has calmed down.

AirFi on board TAROM aircraft

Wizz Air has transported 6 million passengers from / to Cluj