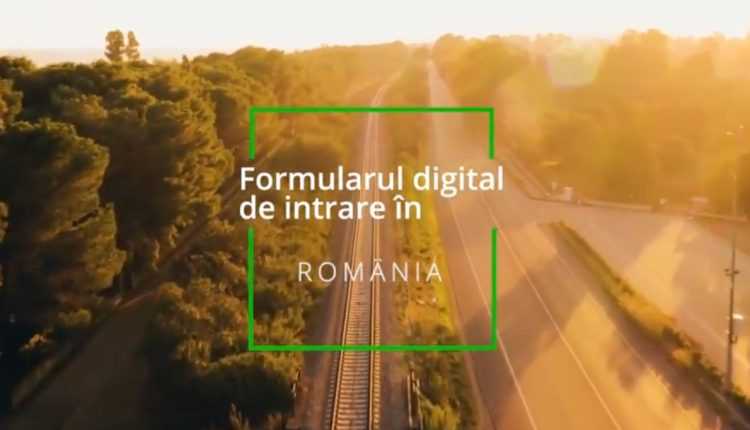 The fines for PLF will be canceled and the money will be refunded!

The fines applied for non-compliance with the obligation to complete the digital form (PLF) for entry into Romania will no longer be enforced, and those that have been paid will have to be returned to the fined persons, at their express request. The fines applied for not filling in the form were initially between 2.000-3.000 lei. Then the Government reduced the minimum threshold of the fine to 500 lei. The measure was adopted by parliamentarians.

Let's remember a little how it was with the PLF Romania circus. In the context of the emergence and expansion of the new Omicron strain of Covid-19, the Government imposed, starting with December 20, the use of the digital entry form in Romania for absolutely all persons, both foreigners and Romanian citizens, entering the country by air, by sea or by land.

Although the draft emergency ordinance on the form provided for a fine of 5.000 lei for those who do not provide the requested data, the Government decided last year that the fine will be between 2.000 - 3.000 lei. Subsequently, the Government set the level of the fine between 500-3.000 lei.

The problem was when people started being bombarded with fines for PLF, although many of them complied with the authorities' requirement to fill in that form. The authorities accepted the idea that much of the data did not reach the DSP due to a technical error or a bureaucratic problem.

There were problems among cross-border workers, among flight crews, among sailors, and so on. They had to fill in the form for each return to the country, which did not happen and resulted in multiple fines of over 2000 lei.

Therefore, the draft stipulates that the contravention fines applied based on the ordinance implementing the digital entry form in Romania (PLF), not paid until the date of entry into force of the new law, are not paid. At the same time, the amounts of money that were paid "are returned upon request, to the offenders, within 60 days from the date of the request", informs profit.ro.