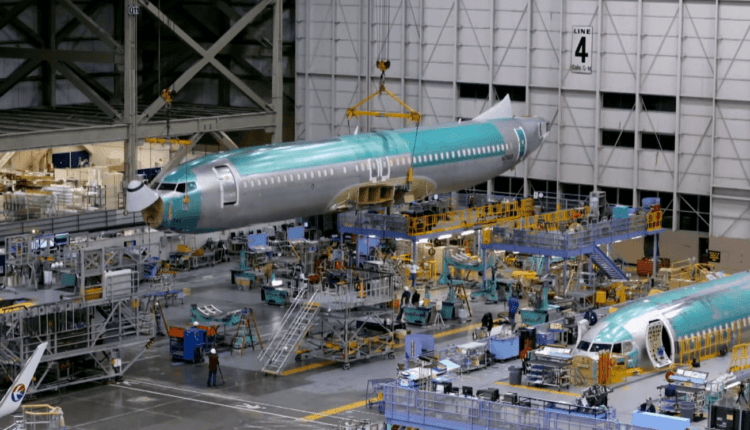 Will the FAA require additional inspections on Boeing 737NG aircraft?

The past days, Boeing warns FAA to find 3 737NG aircraft with cracks in the wing and fuselage attachment systems. Normally, these systems are made to withstand up to 90 000 flight cycles (landings and take-offs). But the cracks were discovered on planes with 35 000 flight cycles, less than half officially declared.

In the immediate period ahead, the FAA is expected to request additional inspections on all Boeing 737 Next Generation aircraft, especially those with 22600 over flight cycles. But the priority should be those with over 30 000 flight cycles.

The first 737 NG found with problems was transformed from passenger plane into cargo. He was about to enter the operational cargo service in China.

In the United States, the airlines with Boeing 737 NG in fleets are Southwest, Alaska and Delta Airlines. But this aircraft model can be found in the fleets of many airlines around the world, including in Romania.

Hopefully, this is just a few isolated cases and no detailed investigations will be required across the entire 737 Next Generation fleet.