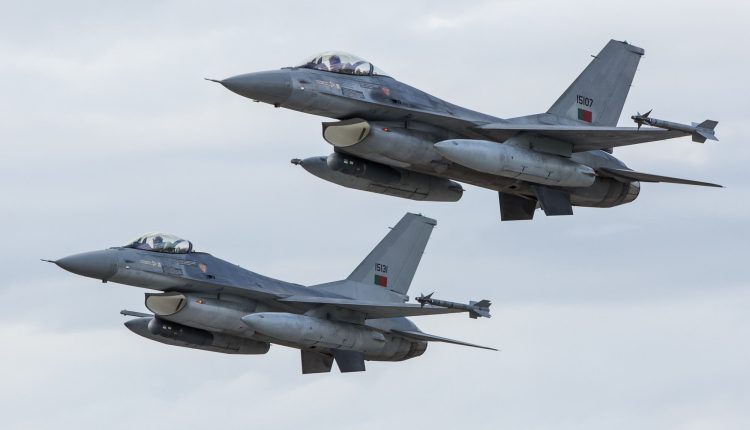 A RYANAIR plane was intercepted by two Portuguese F-16 planes!

Two Portuguese Air Force Lockheed Martin F-16 fighter jets were lifted from the ground to intercept a Boana 737-8200 MAX Ryanair that lost contact with the control tower while flying over Portuguese airspace.

The incident took place on Saturday, January 8. The aircraft with EI-HAW registration operated flight FR8132, on the route London-Stansted Airport (United Kingdom) - Gran Canaria Airport (Spain). While flying over the Portuguese airspace, the staff of the air traffic control center failed to get in touch with the pilots of that flight.

As a result, two fighter jets from Monte Real Air Base were lifted from the ground to intercept the plane. Arriving near the plane, the pilots of the fighter planes re-established contact with the pilots of the RYANAIR plane, but they also checked the aircraft so that there were no incidents on board, flying very close to it.

As EnElAire pointed out, this is the first intervention by NATO aircraft in 2022. Last year, NATO planes were called in 370 times in air police missions.