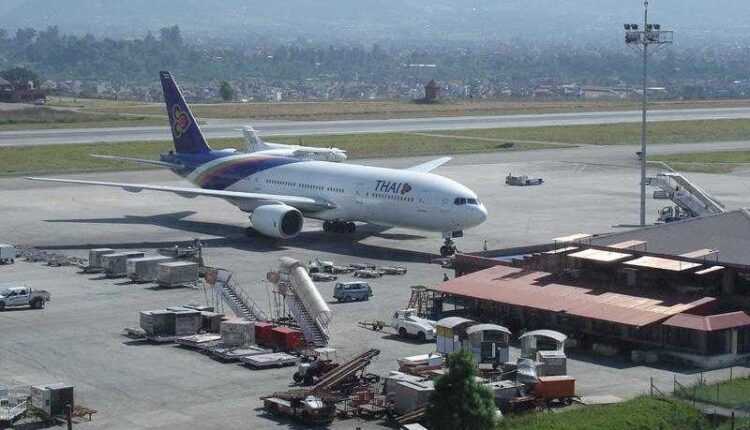 Wide-body aircraft will be banned at Kathmandu airport

On 2 September 2013, CAAN (The Civil Aviation Authority of Nepal) confirmed that it asked all airlines to look for alternatives to the wide-body aircraft used on flights to / from Tribhuvan International Airport (TIA), Kathmandu. The decision was made because of the track. It has been over 45 years since the inauguration and more and more cracks have started to appear. Due to these, the track becomes uncertain and accidents can occur.

The period for which they were banned was not specified, but this decision will affect many flights and airlines. A great deal of passenger traffic is expected in October and November and this is because many Nepalese who work abroad return to celebrate the Dashain and Tihar festivals.

Tourism will suffer the most because most tourists come by air, and airlines only use wide-body airplanes to carry a large number of passengers.

The situation is a bit foggy, and the authorities have not made too many statements. Negotiations are still underway regarding the rehabilitation of the runway, during the period, alternative solutions are being sought so as not to greatly affect passenger traffic.

Offer from Wizz Air - 20% discount on all routes