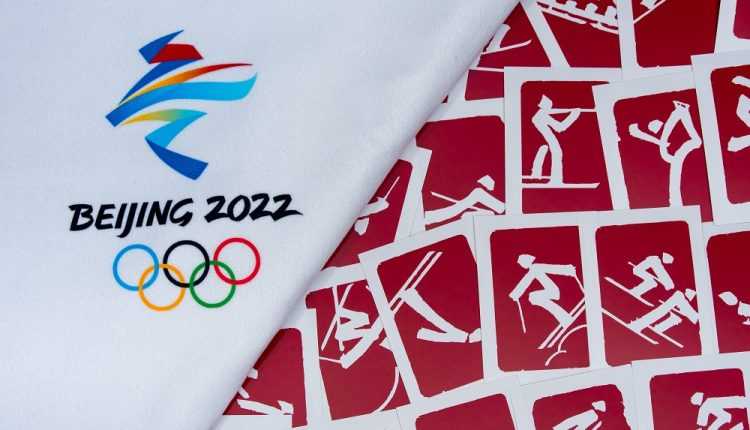 The 4th edition of the Winter Olympics is a major international multi-sport event, which will take place from February 20 to 2022, 2008 in Beijing, China. Thus, Beijing is one of the few cities in the world that hosted two editions of the Olympic Games (winter 2022 and winter XNUMX).

It will be the third consecutive edition of the Olympic Games held in Asia, after the winter edition of Pyeongchang 2018 and the summer edition of Tokyo 2020. Beijing is also the largest host city of the Games. Winter Olympics, the record was set in the past by the city of Vancouver, which hosted the 2010 edition.

The following 91 National Committees have qualified for the Beijing Olympics. Haiti and Saudi Arabia are scheduled to make their debut at this year's Winter Olympics.

The opening ceremony of the 2022 Winter Olympics will be held at the Beijing National Stadium (also known as the Bird's Nest) on the evening of February 4, 2022.

Diplomatic boycott of the 2022 Winter Olympics

Unfortunately, this edition of the Winter Olympics is taking place in a very tense period in terms of the COVID-19 pandemic, but also at the diplomatic level. Denmark, USA, Australia, Canada, Japan and the United Kingdom will diplomatically boycott this edition of the Winter Olympics. The reason is very serious due to the human rights situation in China.