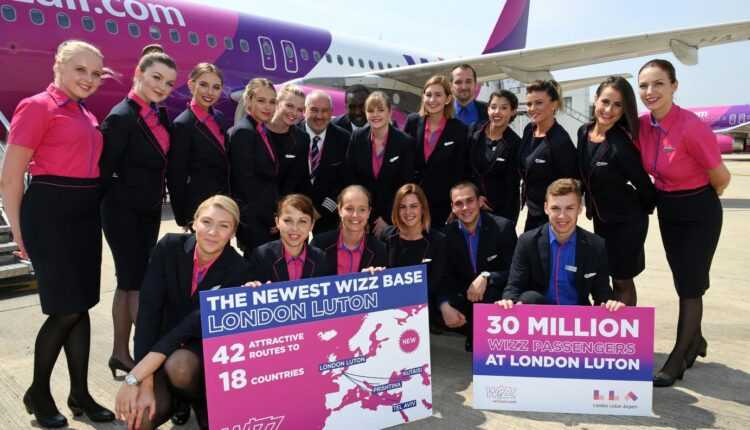 Wizz Air base in London Luton, the first in the UK

On 22 June 2017, Wizz Air's base in London Luton, the first in the UK, was inaugurated. Surprisingly, NO? This is at London Luton Airport, a destination from / to which it has transported over 30 millions of passengers.

WIZZ allocates one of its new A320 aircraft to the airport, thus expanding the number of Luton operations to 42 routes, including three new ones: Tel Aviv, Pristina and Kutaisi.

Wizz Air has opened its base in London Luton 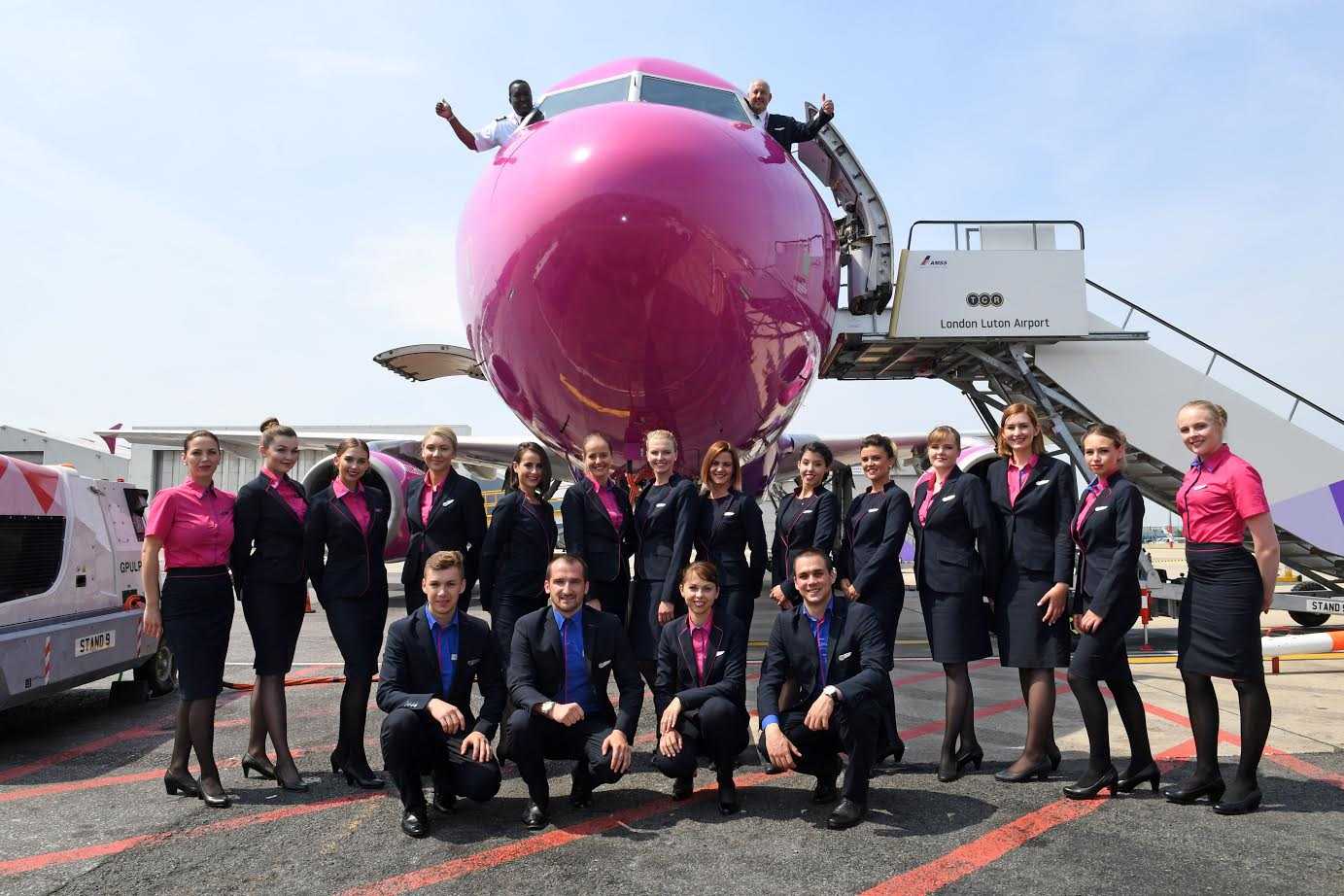 The lucky WIZZ passenger with the number 30 million traveled from Varna, Bulgaria to Luton and was greeted on arrival by company representatives with a round trip ticket.

Setting the London Luton base is a major WIZZ investment in the UK, creating 36 direct jobs at the airline. Wizz Air's local crew is trained to the highest standards, and the company's fleet is one of the youngest in Europe and provides passengers on every flight with high quality services.

The new aircraft allocated to the base will support the start of operations to three long-awaited destinations: Tel Aviv in Israel, Pristina in Kosovo and Kutaisi in Georgia, which is, by the way, the only direct link between Kutaisi and the United Kingdom.

Frequencies on some of the most popular WIZZ routes to Romania will increase with the arrival of the new aircraft: Suceava five times a week, Constanta four times a week, and flights from Iasi will be operated daily.

Tickets for the new routes are already on sale and can be booked from just 23,99 pounds on wizzair.com.

Commitment to the United Kingdom

London Luton's first Wizz Air flight was operated in May 2004, to Katowice. Today, the British WIZZ network covers 82 routes to 42 destinations, from 9 airports.

In 2016, Wizz Air carried over 6,6 millions of passengers on low-cost routes across the UK. It represents an increase of 30% from year to year and allows the creation of almost 5.000 local (direct and indirect) jobs in the associated industries.

Since the beginning of the operations, over 35 millions of passengers have chosen to travel with WIZZ, taking advantage of the low fares in the UK to Central and Eastern Europe.

#UnimRomania: I landed in Bucharest, our final destination (Ep.4)