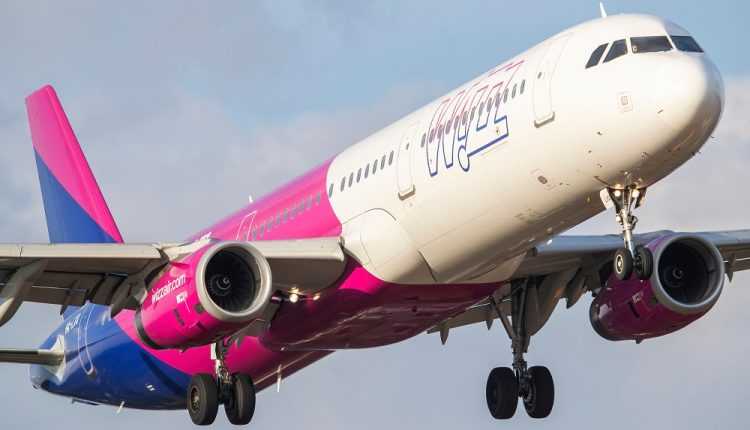 Wizz Air is expanding its operations from Warsaw with flights to Valencia, Aqaba, Venice and Bilbao!

Wizz Air has scheduled the launch of four new routes from Warsaw Chopin ( WAW ), including three to unserved points in the Polish capital.

Valencia (VLC) on Spain's south-east coast will receive two flights a week, on Mondays and Fridays, from 12 December. Wizz will become the only operator of flights between Valencia and Warsaw. Ryanair already connects the Spanish city to Poland with flights from Gdansk ( GDN ) and Krakow ( KRK ).

A new route from Warsaw Chopin to Aqaba (AQJ) will then start on December 13, with two flights a week, on Tuesdays and Saturdays. The market is currently unserved and will be the first direct connection from Warsaw to Jordan.

On 14 December, Wizz Air will fly from Warsaw Chopin to Venice (VCE) twice a week. Wizz will compete directly with LOT Polish Airlines, which serves the route 6 times a week, using a combination of Embraer 175, 190 and 195 aircraft.

The fourth route will be inaugurated on March 28, 2023, connecting Warsaw to Bilbao (BIO) in the Basque region of northern Spain. There will be 2 weekly flights, on Tuesdays and Saturdays. It will be the only non-stop route between the two cities.

Wizz currently flies to 48 destinations from Warsaw Chopin. OAG data shows that Wizz Air has 34.766 seats departing from Warsaw each week, equivalent to 91% of the capacity offered in the same period in 2019, before the pandemic.

When does America Express 2022 start?