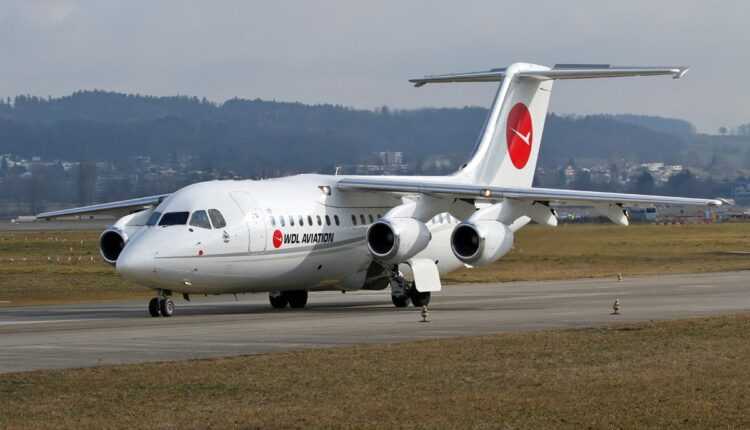 When they realized the error, the pilots refueled in Edinburgh and took off for their final destination, Dusseldorf. They took off from Scotland, at 10: 50 and landed in Germany, around 13: 00.

British Airways confirmed the incident. The diversion to the wrong destination was an accident, the flight documents being wrong. An investigation is underway to clear the mystery.

Initially I thought it was fake news, ahead of April 1. But no, this flight with erroneous data came out. At the moment there is no official explanation as to how this was possible.