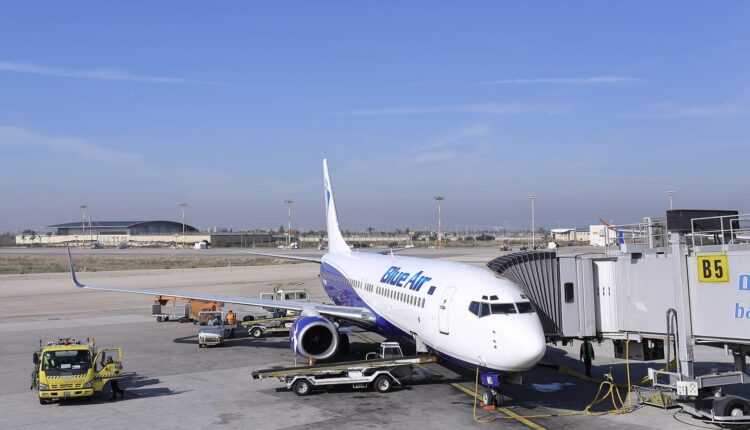 Slightly late than the originally announced date, which was 12 January 2017, Blue Air inaugurated the route Bucharest - Tel Aviv. Three weekly frequencies will be operated on Mondays, Thursdays and Sundays. Thus, Blue Air reaches 33 from destinations served directly from Bucharest, out of the total of 97 of routes offered at this time. 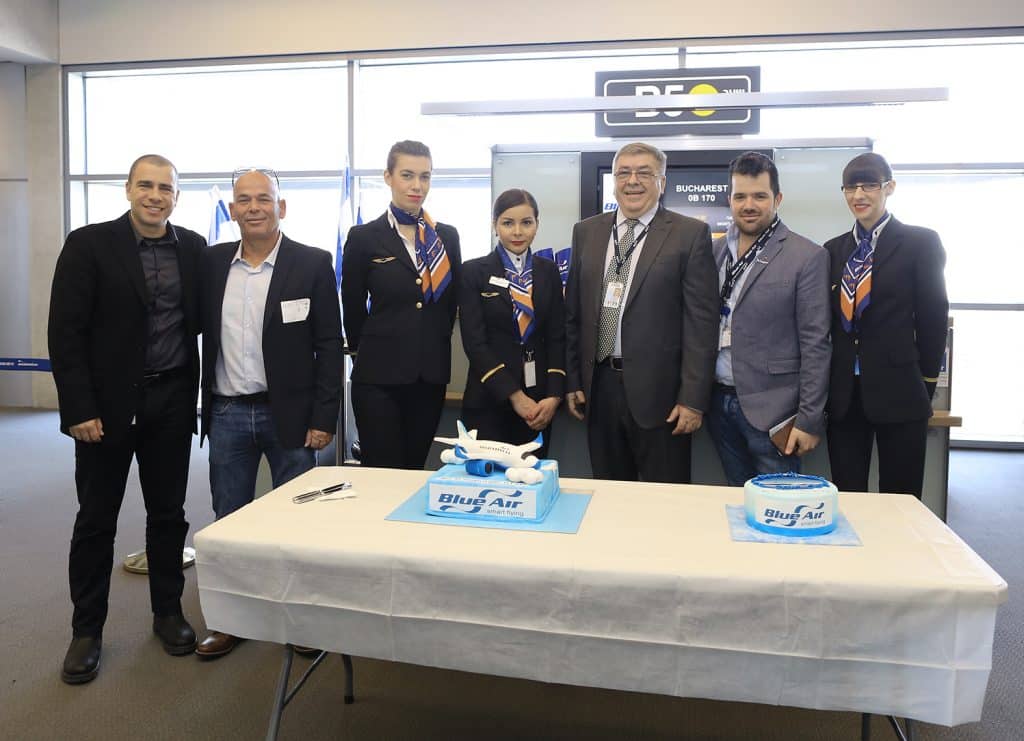 Gheorghe Răcaru, General Manager, Blue Air: "We are very pleased that from today we offer our passengers the opportunity to travel directly to Tel Aviv, a modern, cosmopolitan and vibrant city, which offers a favorable weather regardless of the season. Due to the very suitable flight schedule, but also the simple travel formalities, the route is addressed to both business people, weekend tourists and pilgrims. "

Blue Air passengers will be able to travel in optimal conditions on the route Bucharest - Tel Aviv aboard the company's Boeing 737 aircraft, benefiting from rates starting from 34.95 euros (price per flight segment, taxes included, limited places). The price includes free hand luggage up to 10 kg. Reservations can be made on www.blueairweb.com, through the Call Center or at the partner agencies.

TAROM, the only full-service operator with direct flights between Romania and Italy