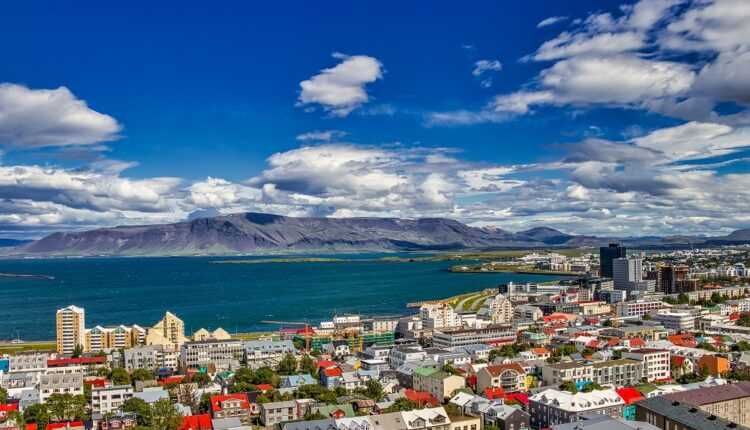 The Icelandic authorities have announced that all persons vaccinated and those recovered from COVID-19 infection must show - upon entry into Icelandic territory - the negative result of a PCR test or a rapid antigen test that has not been performed more than once. 72 hours before. The decision will take effect on July 27.

According to a press release issued by the government, this decision was taken by the Minister of Health, following the recommendation of the chief epidemiologist in Iceland. The authorities also advise people who have knowledge of the country in Iceland to be tested on arrival, whether or not they have symptoms of the disease.

Iceland is reintroducing the testing requirement for vaccinated or sick travelers from 27 July.

As mentioned in the chief hemidemiologist's memorandum, COVID-19 infections have recently increased in Iceland, with most positive cases being Delta. According to the ECDC Assessment Brief published on June 23, the Delta variant is almost 60% more transmissible than the original strain.

Travelers arriving in Iceland must provide documents in Icelandic, English, Danish, Norwegian, Swedish or French. Documents in other languages ​​may be accepted as long as they are provided with an additional certified translation into one of the above languages.

Children at least 16 years old will continue to be exempt from all border restrictions.

Iceland has announced that it recognizes all eight vaccines approved by the European Medicines Agency (EMA) and the World Health Organization (WHO), as shown in the following list:

Iceland has begun to implement EU COVID Digital Certificate in early June. However, the country maintained the measures at the border until July 1, following the recommendation of the chief epidemiologist.

According to the World Health Organization, Iceland has not reported any deaths from COVID-19 complications, but 179 positive cases have been reported in the last 24 hours. Since the pandemic began in 2020, the country has recorded 30 coronavirus deaths and 7.233 positive cases. Currently, 71.1% of the Icelandic population is fully vaccinated (253.666), while 267.830 people received the first dose of a COVID vaccine (75% of the population).

England could update the lists this week. Romania has a chance to enter the green list!