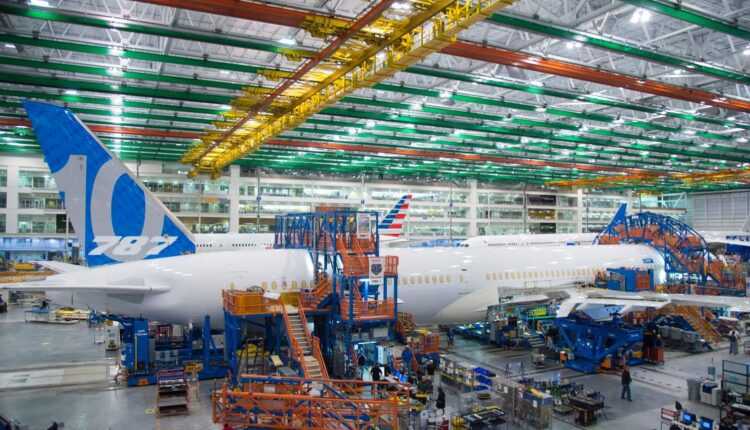 By Sorin Rusi Last updated NEVER eat. , NEVER
0 660
Share
Delayed plane? Flight canceled? >>Claim compensation now<< for delayed or canceled flight. You can be entitled to up to € 600.

2016 has been a productive and positive year for Boeing. He delivered 748 of commercial aircraft and recorded 668 aircraft controls.

Calculated at list price, net orders recorded in 2016 are worth 94.1 billion. At the end of last year, Boeing also had orders for a total of 5715 commercial aircraft.

Among the notable events for Boeing, we can mention the first flight operated by Boeing 737 MAX, beginning the assembly process for Boeing 787-10 Dreamliner. In 2016, Boeing celebrated its centenary!

Cheap trips and promotions for airline tickets in January