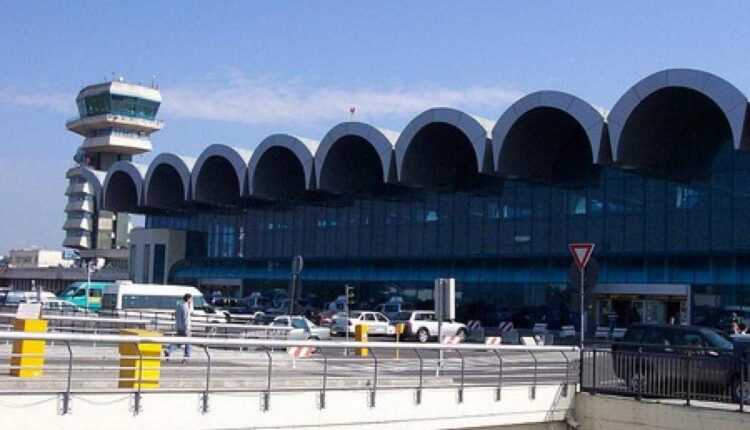 CNAB will record an 2% increase in passenger traffic

The National Airport Company Bucharest will record, in 2012, an increase of traffic of only about 2%, to approximately 7,6 - 7,7 million passengers, according to AGERPRES.

Last year, Bucharest airports - Henri Coandă and Baneasa - registered a traffic of 7.45 million passengers. Estimates for this year were about 8 million, but the reality will be about 7.6 million, with only 2% growth.

Among the causes that led to this situation, Valentin Iordache mentioned the economic crisis that affected everyone, respectively a number of airlines operating on Otopeni and here we mention Malev. But there were other companies that reduced or stopped operating for various reasons.

Regarding the possibility of entering new Romanian airlines on the Romanian market, Valentin Iordache said that CNAB is constantly in talks with 2-3 airline operators, but their names are not usually made public until the end. negotiations and until they accept it.

The most recent entry to the market is the operator Fly Dubai. It operates 3 weekly flights to Dubai. I understand that there are talks for expanding the Asian market, the Far East, especially in China, but also in the transatlantic area.

With regard to aircraft movements, the number is declining. Fewer movements, higher traffic results in routes operated by larger aircraft or higher loading levels. In both cases it is good!

The Bucharest National Airport Company processes about 75% of the air traffic in Romania. At the level of Romania, it exceeds by just ten million.