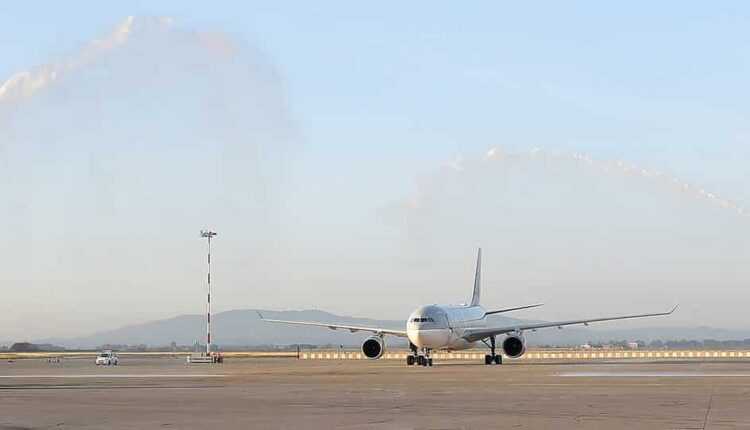 Starting with 2 August 2016, Qatar Airways open the route Doha - Pisa. With the inauguration of this route, the number of flights to Italy increases to 42 per week.

On the morning of August 2, Pisa welcomed Qatar Airways' first flight. The aircraft Airbus A330 landed at 06: 55 and was greeted with the traditional salute of water cannons. 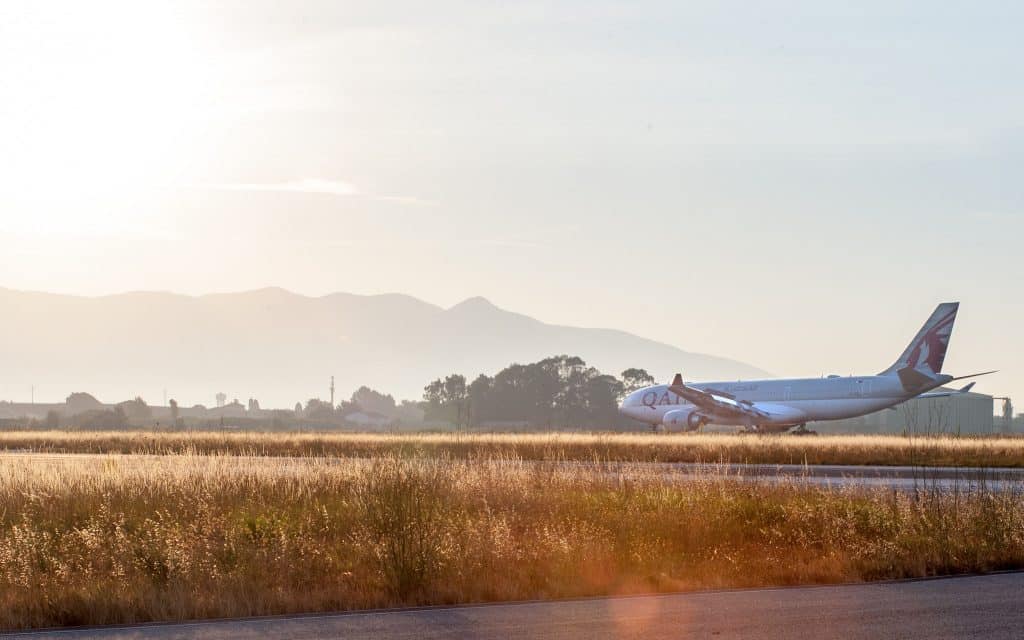 Qatar Airways already offers five daily frequencies to Italy: two flights to Milan, two flights to Rome and one flight to Venice. By adding a daily flight to Pisa, the frequency of flights from Doha to Italy will increase from 35 to 42 per week.