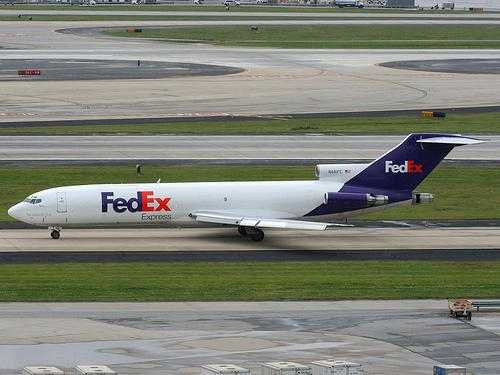 By Sorin Rusi On NO ONE. , NEVER
0 294
Share FacebookTwitterPinterestLinkedinWhatsApp

Thus, a new era is coming to an end, with FedEx Express being the last air carrier to still have an 727 in the fleet. aircraft Boeing 727 they have begun to be replaced, starting with 2007, with more modern aircraft belonging to the Boeing 757 family.

Read: The plane crashed by the Discovery Channel was a Boeing 727

The last Boeing 727 was part of a retreat ceremony attended by approximately 1000 guests. The event was held at FedEx Express World Hub, Memphis International Airport.