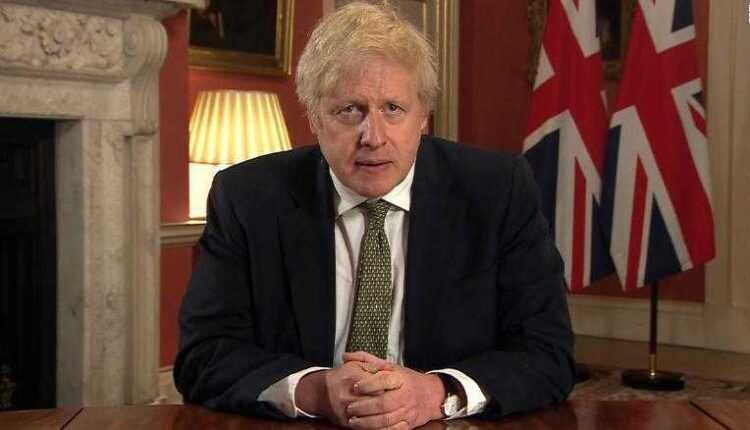 Lockdown in the UK: schools are closed, travel is restricted

On January 4, British Prime Minister Boris Johnson announced the decision to establish a state of "Lockdown" throughout England. Similar decisions have been announced by the authorities in Scotland, Wales and Northern Ireland, all of which are part of the United Kingdom of Great Britain and Northern Ireland.

According to the statements, the lockdown status will be in force until mid-February, at least. It will all depend on the evolution of the pandemic with the new COVID-19.

Lockdown in the UK

This means that the government is telling you to stay home again. You can leave home only for a few reasons stipulated by law, such as essential shopping, work if you can't work from home, play sports, for medical purposes, such as a COVID test, or get rid of domestic abuseSaid Boris Johnson.

New measures in the UK

The StayAtHome rule is reinstated. As Boris Johnson said, going out of the house is only allowed for the purchase of necessary goods, exercise, going to work where it is not possible to work from home, medical assistance. Meetings with people outside the home are not allowed. "The rule of 6 people”- is prohibited, indoors or outdoors. Groups of more than 6 people who do not live together (household) or are not from the same group may not be formed. "support group".

In addition to the other suspended activities (shops with products that are not strictly necessary, hotels, restaurants, playgrounds, concert halls) primary and secondary schools and colleges will be closed.

Restaurants will be able to be opened for take-away sales only for food, not for alcohol.

Details of the measures in force are available on the following web pages:

The police will supervise the implementation of these measures and will apply sanctions for non-compliance.

Flights from Iasi to destinations in Great Britain are resumed

Romania is no longer on the red list of the Republic of Moldova. Self-isolation is no longer required for those traveling from Romania to Moldova.