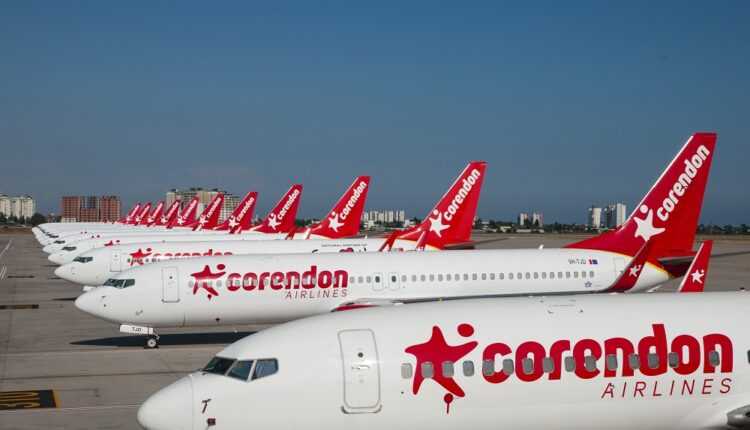 Four passengers fainted on a flight operated by Corendon Airlines!

At least four passengers fainted on a Corendon Airlines flight, which was operated on the Cologne-Rhodes route. The circumstances that led to the successive fainting appear to be related to a ventilation failure, which has been reported by the airline for the time being.

According to the Aviation Herald, the problems began after the plane reached cruise level FL370. A woman came out of the toilet, then fainted. It was "completely pale, unconscious and trembling from head to toe”. Moments later, a man fainted near the first case.

A doctor and a nurse on board began treating patients before two other passengers fainted. The woman remained unconscious for 20-30 minutes, but then began to recover. "after the cabin air conditioning had been reconfigured”. At one point, the doctor requested a defibrillator, but was told it was not on board. According to his report, he then used the medical kit on board.

The aircraft continued to Rhodes and landed safely according to schedule. The aircraft remained in operational service, also operating the return flight.

The Aviation Herald reports that passengers smelled strong exhaust fumes on boarding. This can happen when aircraft are not connected to an auxiliary power supply unit (APU) and are using their own APU.

While a malfunction in the ventilation seems to be the most likely cause for the four cases of fainting, Corendon Airlines issued a very defensive statement, denying this possibility.

Zombies dancing aboard a domestic Wizz Air flight from Italy