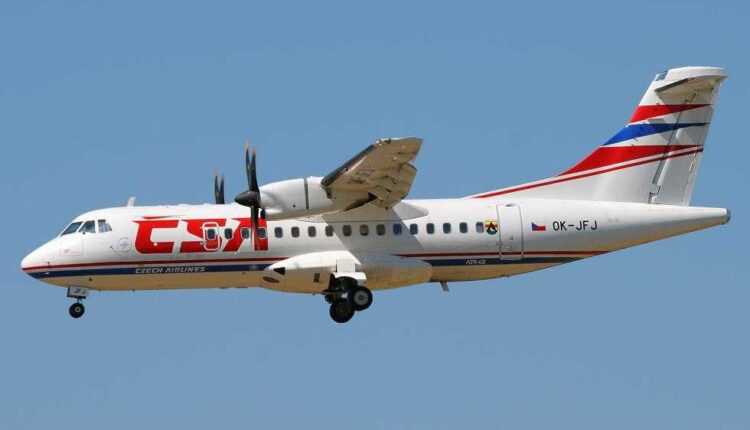 By Sorin Rusi On NEXT Feb , NEVER
0 232
Share FacebookTwitterPinterestLinkedinWhatsApp
Delayed plane? Flight canceled? >>Claim compensation now<< for delayed or canceled flight. You can be entitled to up to € 600.

An aircraft belonging to Czech Airlines, which flew on the Warsaw and Prague route, was brought to the ground by co-pilot. Unfortunately, the 55-year-old pilot died during the flight. The lives of the 46 passengers and the integrity of the aircraft were not endangered. The co-pilot performed a landing maneuver at Ruzyne airport in Prague.

"Medical assistance was requested when a plane flying on the route Warsaw - Prague landed. Unfortunately, the captain's life could not be saved, "said Hana Hejskova, a spokeswoman for the company.

Irregularities in the operation of TAROM flights due to winter conditions