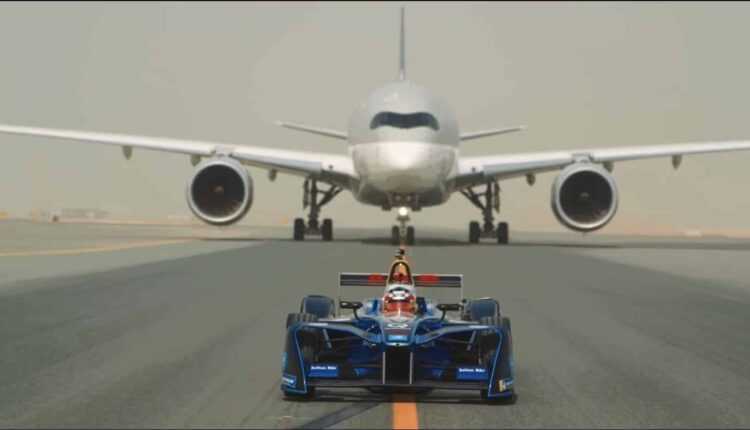 Qatar Airways and Formula E celebrated a partnership through a special flight. An Airbus A350 and a Boeing 787 competed with the Spark-Renault SRT_01E electric car.

In a clip published by Qatar Airways, we see how 2 state-of-the-art aircraft compete with a Formula E. electric car. The race took place at Hamad International Airport (HIA), the 5 best airport in the world.