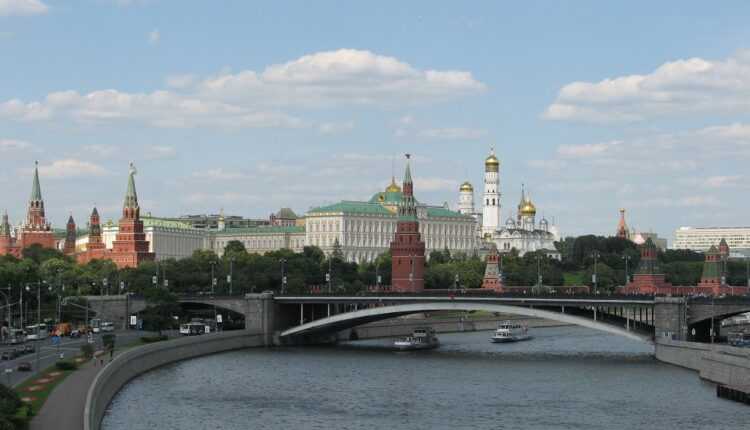 Russia will evacuate 500 people from Kabul, but will not grant asylum to any Afghan refugees

Russia has announced that it has begun evacuating about 500 people from Kabul, including Russian citizens, as well as citizens of other member states of the Collective Security Treaty Organization (CSTO) - Armenia, Belarus, Kyrgyzstan, Tajikistan and Uzbekistan, as well as Ukraine. .

For this mission, the Russian Ministry of Defense will use four Ilyushin Il-76 transport aircraft from Ulyanovsk aerodrome. Medical teams will also be mobilized to provide assistance if needed.

Russian President Vladimir Putin has said that - unlike Western powers - Russia will not evacuate any Afghan citizens threatened by the Taliban, as they fear terrorists could seize the opportunity.

"Our Western partners are urged to receive refugees in Central Asian countries until they have visas for the United States or other countries," Putin told a meeting of the United Russia party. "But how can we know who is among these refugees?"

Both France and the United Kingdom have reported that they have placed under surveillance some of the evacuees suspected of having close ties to the Taliban. On August 24, 2021, the United States confirmed its decision not to expand the country's military presence in Kabul after August 31, 2021. "Every day we are on the ground is another day when we know that ISIS is trying to target the airport and attack both US and allied forces and innocent civilians.", explained US President Joe Biden.

Two bombings have already taken place at Kabul airport. There are dozens injured and 13 dead, according to the latest official data. The US and allied forces still in Afghanistan fear other possible armed attacks and are trying to speed up the process of evacuating those who want to leave Afghanistan.

The United Kingdom is updating the traffic light system: Spain, Greece and France remain on the yellow list

Romania has updated the list of epidemiological risk: Switzerland on the red; Bulgaria, Serbia, Albania on yellow; United Arab Emirates on the green! (August 26)