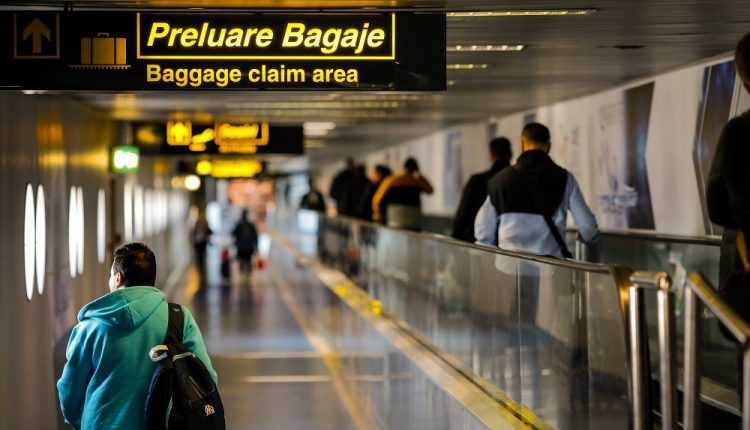 The situation of canceled / delayed flights has improved at Otopeni - Bucharest airport!

The number of delays generally corresponds to the market share of airlines on AIHCB, so that most were recorded at Wizzair (176 flights), Tarom (142 flights), Ryanair (125), and Blue Air (94 of flights).

In the same reference period, only 18 flights were canceled by airlines compared to 56 in the previous week. Between July 7-13, 2323 flights were operated on AIHCB.

Otopeni International Airport (OTP) is in the top 10 airports least affected by canceled or delayed flights!

London Heathrow Airport caps the number of passengers who can travel 100 daily!