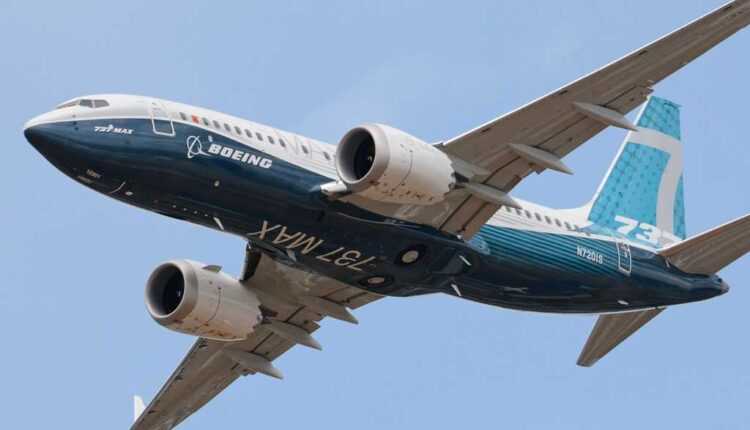 The aircraft took off from Boeing Field (BFI) at 8:51 a.m. (GMT-7) and took off to the east, making a few sharp turns over central Washington. He then operated near-touchdowns at Grant County International Airport (MWH), Moses Lake, and returned to Boeing Field (BFI).

The Boeing 737 MAX 7 N7201S, used in test flight BOE701, was the first MAX 7 assembled. Since March 2018, it has been used to test the MCAS system, which has been redesigned by the FAA and Transport Canada.

Steve Dickson announced that he would fly a Boeing 737 MAX on one of the test flights, saying that "he will not sign the recertification of this model until all FAA recommendations are completed."

His flight was one of hundreds performed by various civil aviation authorities in the process of recertifying the aircraft.

We remind you that the entire Boeing 737 MAX family of aircraft was detained on the ground after 2 accidents with victims, which happened 2 years ago. Research has shown that the MCAS system has made a major contribution to accidents. Later, other problems were discovered, which were remedied according to FAA recommendations.

The FAA aims to lift the ban on Boeing 737 MAX aircraft by the end of 2020. The European Union Aviation Safety Agency (EASA) completed its test flights in early September 2020 and may lift the ban in November.

Lufthansa will fly to exotic destinations based in Frankfurt in the summer season 2021.