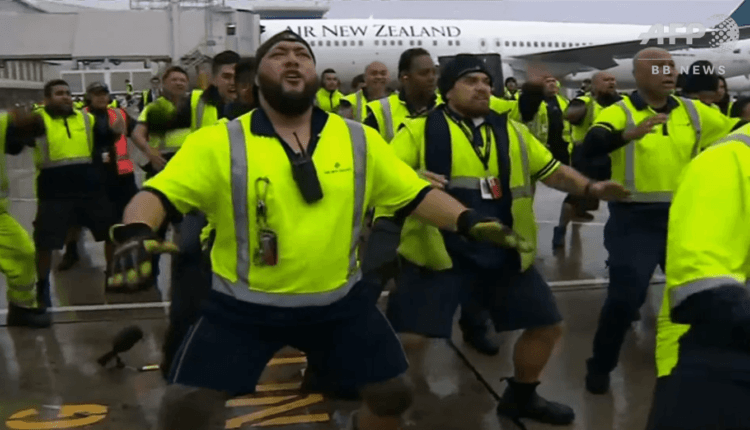 All Blacks made history at Twickenham in front of over 80.000 supporters, winning the third World Cup record, an absolute record in rugby, as reported gsp.ro.

Returning home, the players were greeted with the haka practiced by Auckland airport employees. Haka is recognized as the dance performed by players from the New Zealand national rugby team.

All Blacks were also greeted by about 4000 of supporters, many of them camping overnight at the airport.

We remind you that the Romanian team participated in the 2015 World Rugby Championship and won a victory in the group stage against Canada. After being led by Canada for 50 minutes, until the score of 0-15, Romania was able to defeat the Americans with 17-15, making the most unexpected comeback in the history of the competition.

(Video) In flight, Jetman with Airbus A380 Emirates - #HelloJetman