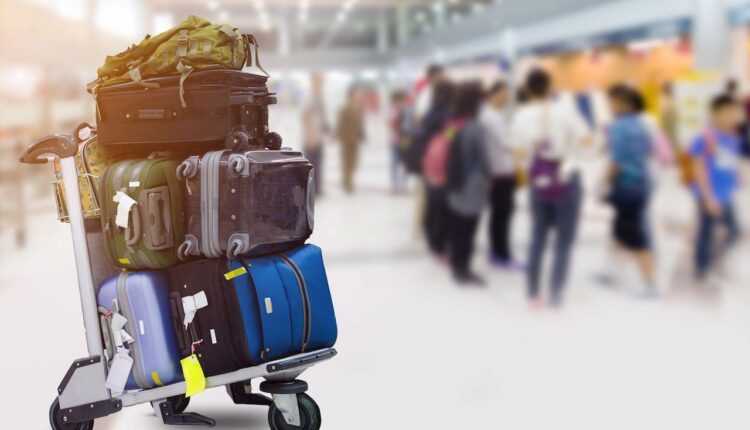 When, how and where can we travel for tourism in Europe?

It is already in the 3rd month of restrictions applied in Romania. The coronavirus pandemic has paralyzed the tourism and transportation industries, especially aviation, because we know this best.

Starting with May 15, the authorities in Bucharest started to relax the situation, culminating with the opening of the terraces and beaches starting with June 1, 2020. But we still have to wait until we can travel abroad without restrictions. By June 16 at least all those who enter Romania will be isolated at home for 14 days. But other European countries still have their borders closed.

Countries with a reputation in tourism, with resorts in the top of tourists' preferences, have announced the dates from will open their borders for foreigners, for tourism purposes. Obviously, the new rules for maintaining the distance will be applied, as well as the hygiene protocols. Sights, terraces, restaurants, hotels and beaches will gradually open.

From 1 June, Bulgaria will open its borders and give up quarantine for citizens of most European countries. With the start of the summer tourist season on June 1, Bulgaria receives tourists from 29 countries, the Ministry of Tourism announced. Citizens of Austria, the Netherlands, Germany, Poland, Greece, Denmark, Romania, Estonia, Slovakia, Slovenia, Hungary, Finland, Cyprus, France, Latvia, Croatia, Lithuania, Czech Republic, Luxembourg, Iceland, Norway, Liechtenstein, Switzerland, San Marino, Andorra, Monaco, Vatican, Serbia and Northern Macedonia through all border checkpoints, without being quarantined. The list will be updated and supplemented according to the evolution of the epidemic situation and the decisions of the Bulgarian government.

In theory, Italy will open its borders to European citizens from 3 June. Tourism will be encouraged, without those entering Italy having to remain in quarantine / isolation. In practice, we await the firm decision and the list of countries whose citizens can travel to Italy for tourism purposes.

What is certain is that, from 3 June, citizens of Italy can travel freely between regions. However, Italy has announced that it will reopen all its airports starting June 3.

The Greek Minister of Tourism has announced the official list of countries whose citizens will be able to travel for tourism to mainland Greece, with flights to Athens and Thessaloniki, starting June 15.

ATTENTION: The Greek islands will not be reopened to tourists until July 1, 2020.

Cyprus has announced that it will open its borders to foreign tourists starting June 20. But not for everyone at the same time. For a start, they made 2 lists - A and B. List A includes the countries: Greece, Germany, Malta, Bulgaria, Norway, Austria, Finland, Slovenia, Hungary, Israel, Denmark, Slovakia and Lithuania. Citizens of these countries can travel to Cyprus from 15 June. They do not need a medical certificate to prove that they are not infected.

List B includes the countries: Switzerland, Poland, Romania, Croatia, Estonia and the Czech Republic. Tourists from these countries will be able to travel to Cyprus from June 20, but must present a negative Covid test, taken no later than 72 hours in advance, or pay for an entrance test in Cyprus. Those who fall ill during their holidays in Cyprus will have to pay for meals, accommodation and hospitalization borne by the Cypriot state.

From June 15, the Czechs will be able to travel without restrictions to 19 "green" countries, a category in which neighboring states Germany, Austria, Poland and Slovakia, as well as Hungary, Romania, Bulgaria or other countries considered "safe", including Croatia, Greece, Cyprus, Switzerland, the Baltic States, Finland, Norway, Iceland.

Citizens of these countries will be able to enter the Czech Republic without being forced to take a negative test for the new coronavirus, the health minister said.

The list remains open and we will update it in accordance with the official information issued by the authorities of each country.

CAREFUL! By June 16 at least all those who enter Romania will be isolated at home for 14 days. If isolation is not observed, institutionalized quarantine is carried out.