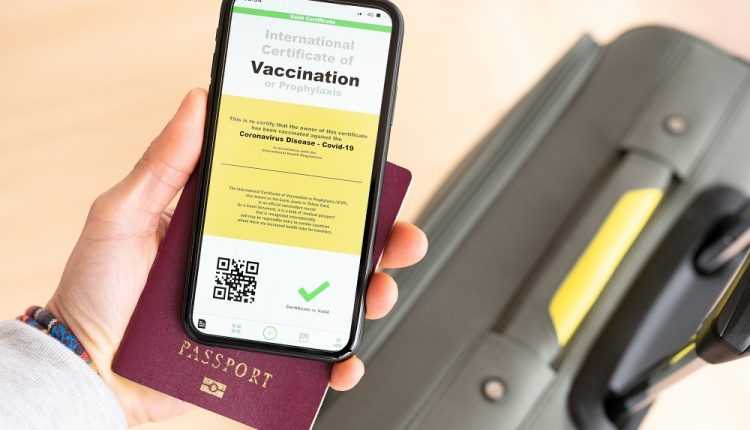 Alexandru Rafila: Romania could give up digital certificates in public spaces!

The Minister of Health, Alexandru Rafila, declared that it is possible that from March it will be possible to hold shows with the presence of the public at 50% of the capacity of the hall, and from April to return to normal.

Rafila mentioned that this could also mean giving up the vaccination certificate, writes news.ro, quoted by hotnews.ro. Asked on Sunday evening, when it will be possible to organize shows with the presence of the public, Alexandru Rafila explained that he expects this in the spring.

"My opinion is that 50% will be possible from March, 50% attendance at shows or other types of events and, with the month of April, we will probably reach a state of normalcy in which the presence will be similar to that from periods of normalcy. I have to keep a reserve, I can make estimates, unlike other people I have no certainties, I prefer to be more reserved, but my opinion is that this spring we will reach normalcy in terms of social, economic and cultural activity", Said Rafila on Antena3. He added that this would also mean giving up the green certificate of vaccination or passing the disease.

"This will also mean no certificate in public spaces. At European level we will obey, these are the regulations of the European Union"..

Let's remember that all Mr Rafila estimated that the 5th wave would last at least 2 months, which would mean that we are in the middle of this wave, and from March to April there will be a new period of relaxation. Unlike other periods, according to the WHO, the new relaxation may be of much longer duration, and Europe could downgrade the pandemic to endemic disease. We already have a general relaxation in Europe, with the new rules adopted after 1 February.

Mr Raed Arafat also said that Romania would no longer need the state of alert since the end of March, being only an estimate, nothing concrete yet. However, from the two years of the pandemic, I have learned that the rumors and these statements made in advance come true.