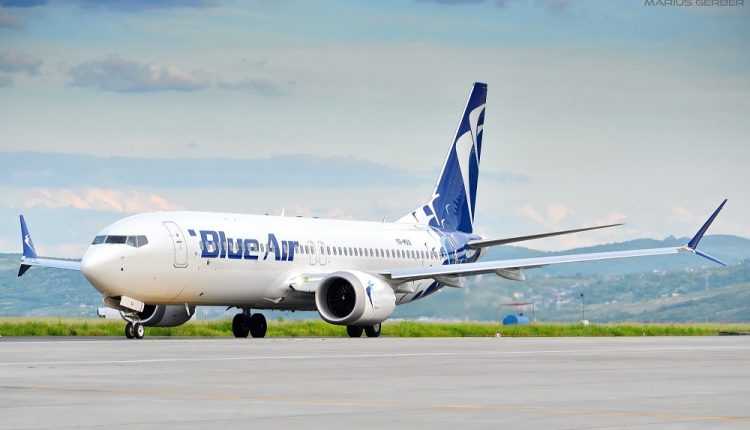 Blue Air has canceled dozens of flights from IAȘI and is adjusting the operational schedule for the 2022 summer season!

Blue Air continues to make adjustments to the operational program, this time it is the turn of the base in Iasi to suffer. In the following period, more precisely in June, July and August, Blue Air made some changes in the flight schedule, at the same time canceling dozens of flights to / from Iasi.

All other direct flights, which were scheduled on the above routes up to that date, were canceled. Stopover flights to Bucharest remain as an alternative.

If you are affected by canceled flights, leave a comment on the route and dates of your canceled flights. Mention also the alternatives offered by Blue Air. We want to know as much as possible about these situations.

Blue Air will postpone the launch of selected flights from its base in Iasi until July 15, 2022. All affected customers will be notified in advance, so that they can adapt their travel plans efficiently and with minimal inconvenience.

Blue Air is in the process of a complete fleet renewal, having already received 5 new Boeing 737-8 MAX aircraft in its fleet.

Due to the delay in the delivery of the aircraft scheduled for 2022, Blue Air is forced to make a temporary adjustment of the capacity of its base in Iași, postponing the positioning of the second aircraft in Iași until July 15, 2022.

The following flights will be affected:

Blue Air apologizes for any inconvenience caused to its customers due to these unforeseen changes.