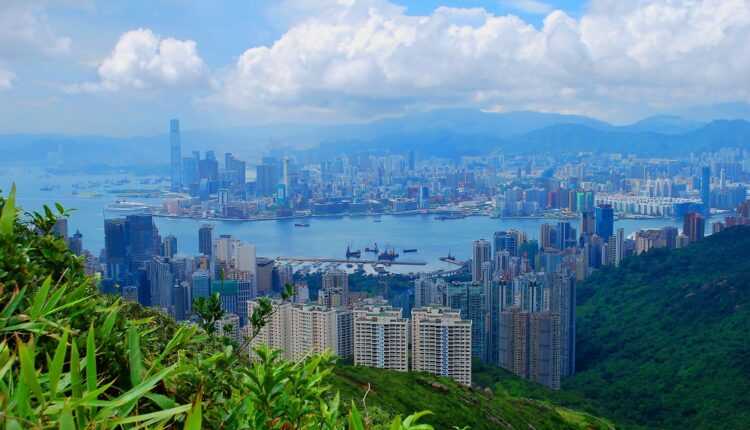 Hong Kong is preparing for reopening

The Hong Kong Tourism Council (HKTB) organized the annual tourism update, where it announced the latest campaigns to promote the city in a post-pandemic world. Dane Cheng, Executive Director of HKTB, told tourism industry officials that the body was preparing to launch a new round of the Hong Kong Neighborhoods campaign.

Hong Kong is preparing for reopening.

In previous years, the organization has highlighted neighborhoods such as Old Town Central and Sham Shui Po, in an attempt to highlight Hong Kong's local culture, cuisine and arts, and to encourage visitors to explore beyond the city's top attractions. This year, the organization will focus on West Kowloon District to link to the opening of the M + Museum. In recent years, the district has become a cultural center, housing new spaces such as the Arts Park, the Xiqu Center and Freespace.

The first event to be resumed will be the Hong Kong Cyclothon, the largest annual cycling event in the city. This year, HKTB is exploring the possibility of extending the route to include the Hong Kong section of the Hong Kong-Zhuhai-Macao Bridge. Other mega events, such as the Hong Kong Wine and Meal Festival, will adopt an "Online + Offline" format, which will introduce new elements to maintain Hong Kong's global visibility.

If the pandemic situation remains under control, HKTB will relaunch its calendar of mega events.

HKTB will also continue to lobby for large-scale international business events and meetings to be hosted in Hong Kong in 2021 and beyond. Cheng commented: "The global economy has begun to recover, with Asia expected to return at some point and the continent expects to outperform other markets in economic growth. Combined with the gradual relaxation of the pandemic situation in Hong Kong, this makes Hong Kong a good time to raise its profile. As cross-border travel gradually resumes, HKTB will launch the Hong Kong Open House platform to conduct large-scale promotions in our markets. ”

The quarantine-free journey between Australia and Hong Kong could resume following the Hong Kong-Singapore Air Travel Bubble (ATB), which is set to begin on May 26. Hong Kong Secretary of Commerce Edward Yau has announced details about Air Travel Bubble (ATB) concluded with Singapore and stated that this scheme will also be the basis for quarantine-free travel with Australia and New Zealand.

Immunized travelers will no longer have to be quarantined in Switzerland

What happens to unvaccinated children traveling from the yellow and red areas?