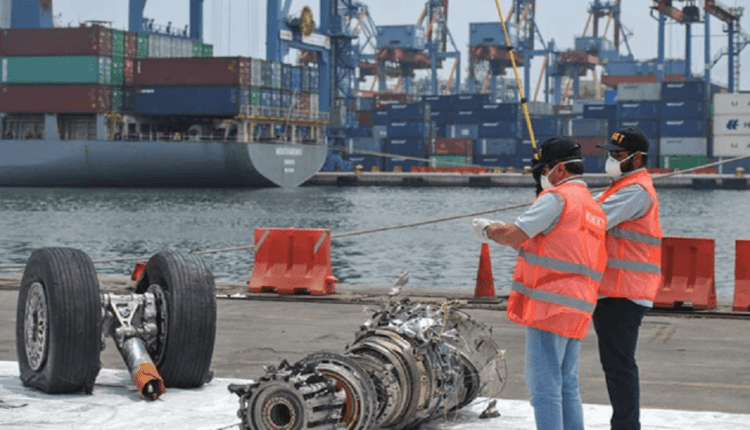 Aviation crash JT610 flight: The pilot lost the fight with the automatic system

On 29 October 2018, a Boeing 737 MAX aircraft crashed shortly after takeoff. Operates JT610 flight of Lion Air. 189 people died after the accident. Below you can read the new disclosures offered by investigators.

By the end of October, a plane crash was going to shake the world of civil aviation. a Boeing 737 MAX 8 collapsed shortly after takeoff. The aircraft operates the JT610 Lion Air flight on the Jakarta - Pangkal Pinang route. Boeing 737 MAX 8 is one of the newest civil aircraft manufactured by Boeing, at the same time it is the first 737 MAX involved in a plane crash.

In the first days after the accident, more and more information about a possible technical failure of some sensors appeared. The aircraft's automatic systems received erroneous data from external sensors, which led to misinterpretations and fatal decisions.

The pilot lost the fight with the MCAS automatic system

After recovering the black box, which stored boron parameters, the investigators drew some preliminary conclusions. Immediately after taking off the aircraft, the pilot fought for 11 minutes with the automatic system to correct the 12 attempts to lower the nose of the aircraft.

In other words, the MCAS * system installed by Boeing, which aims to correct the maneuvering of the cab in the ascension process, received erroneous data from the sensors and made the decision to lower the nose of the plane in a process of maneuver correction. Only, in this case, the decision of the system was fatal.

The pilot tried to oppose the correction process by operating nose-lift maneuvers, this until he gave up and lost control of the plane. What followed is the tragic story of the 189 souls on board the plane.

Boeing preferred not to comment on this information, claiming that it is an ongoing investigation, but noted that there are procedures in the aircraft manual to remove the MCAS system in the event of incorrect activation. 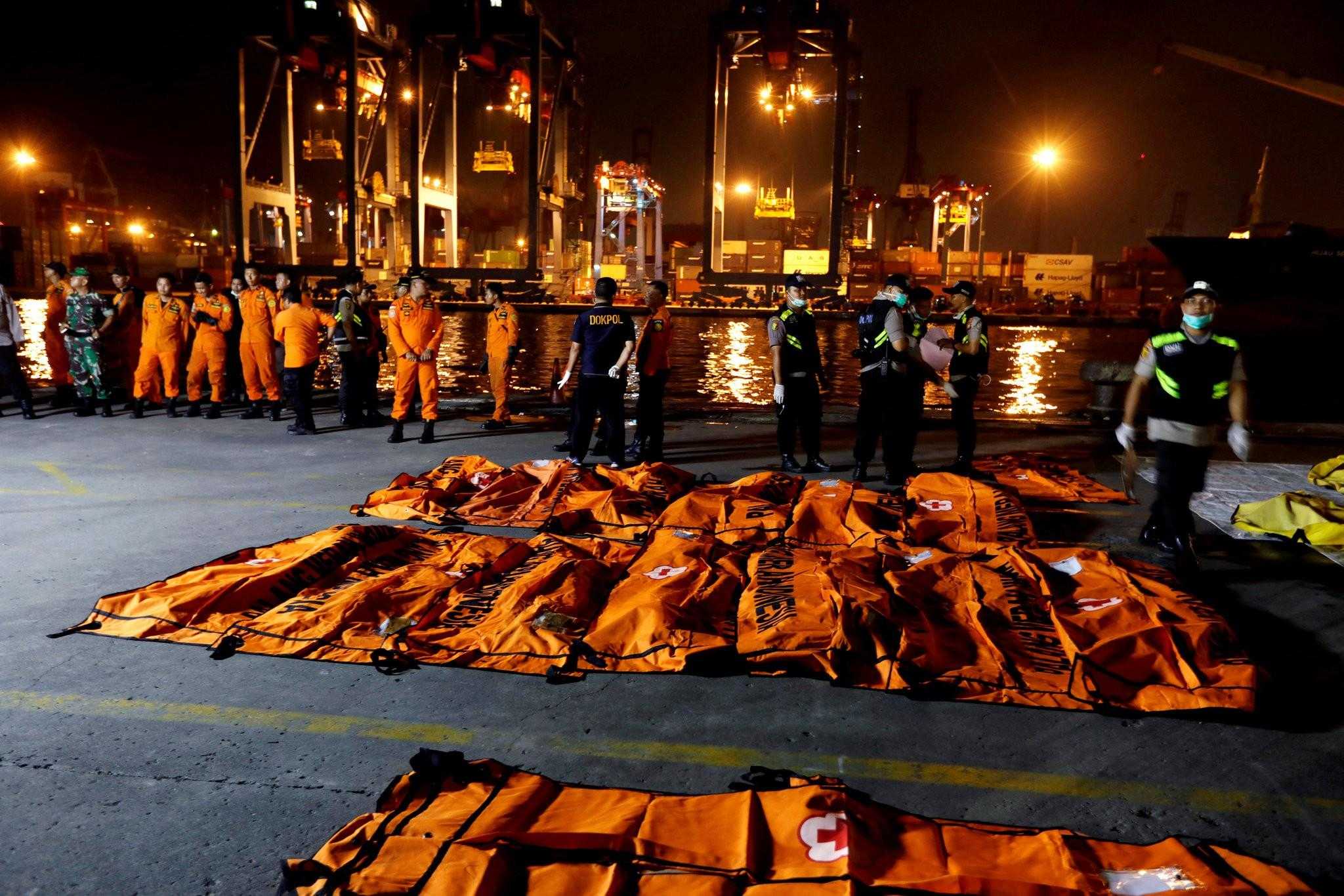 In the following days, a detailed report is expected regarding the sensors on the fuselage, which are also recognized as attacking uncle sensors. But one of these sensors was replaced before the last flight of the plane.

Could this accident be avoided?

On a previous flight, the sensor incorrectly transmitted data on the angle of attack and speed, which is also found in the statements of the pilots on that flight. But they were able to decouple the system and stabilize the aircraft to its destination. 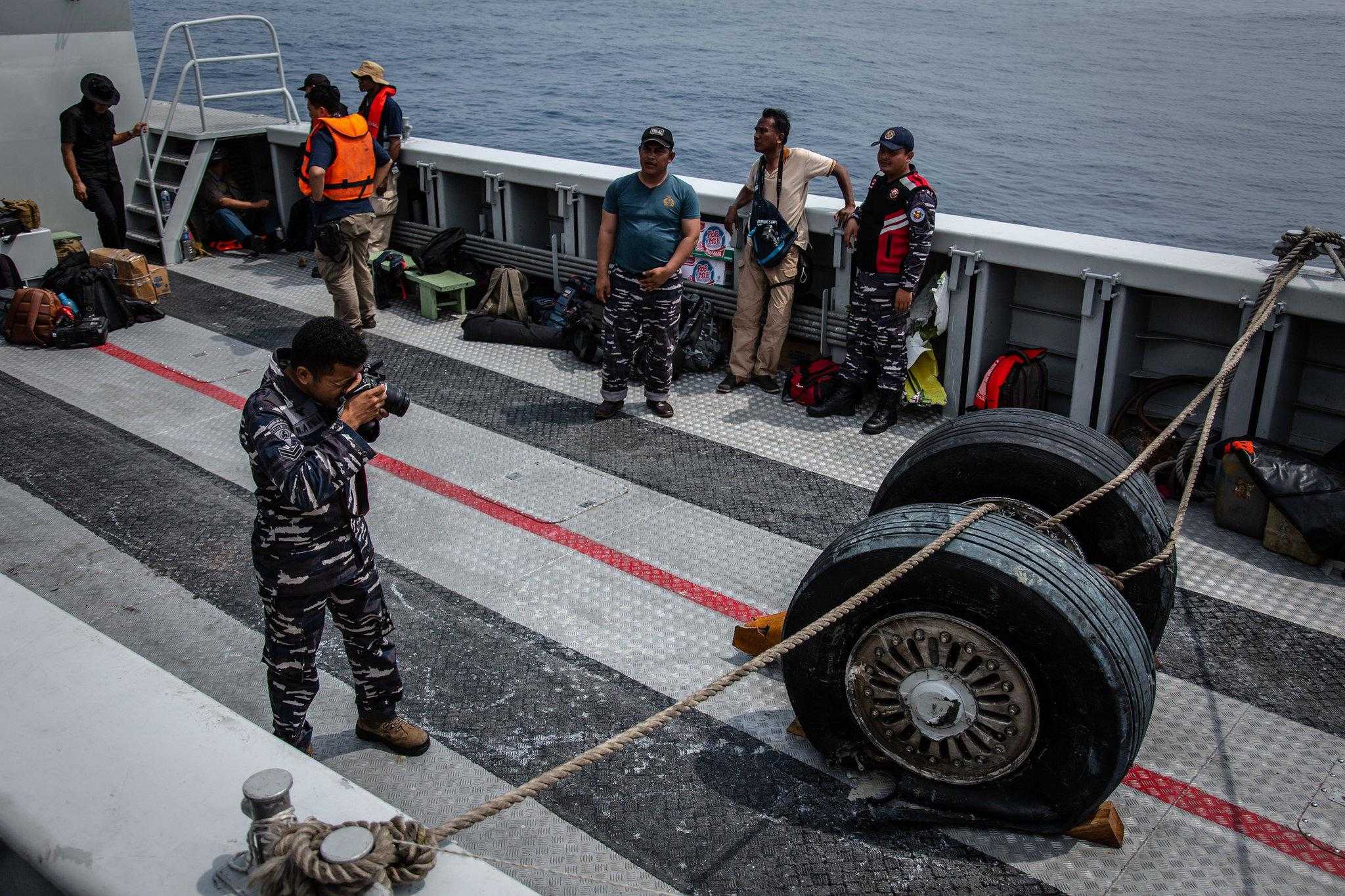 Investigators have not yet recovered the black box with cockpit sounds (CVR - Cockpit Voice Recorder). This could provide information about the atmosphere in the cockpit. It is possible to analyze the communication between the 2 pilots, as well as the decisions taken by them.

It will take some time before the investigators reach the final conclusions. There are many unknowns, including the fact that the aircraft received flight approval although there was a problem with position sensors. Investigators must shed light on this case and accurately determine the thread of events. Could this accident be avoided?