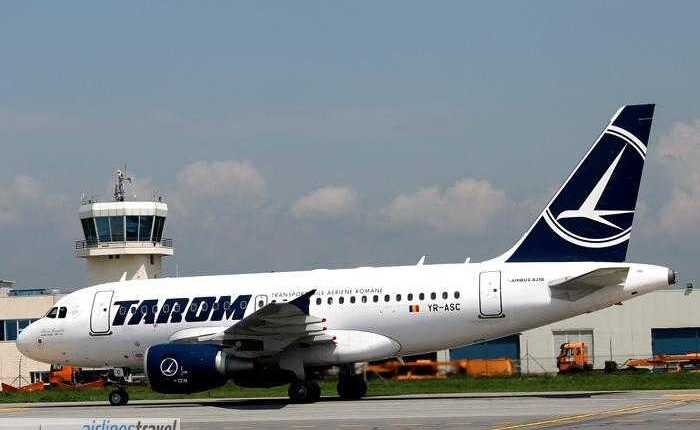 TAROM makes it available to its passengers over 2500 airline tickets to special offers, on internal routes, with prices starting from 79 euro back.

Prices include all taxes and are valid for round trips on domestic routes to and from Bucharest, as follows:
- Suceava, Sibiu, Târgu Mureş starting from 79 euros;
- Oradea, Baia Mare, Satu Mare and Iasi starting from 89 euros;
- Timisoara and Cluj-Napoca starting from 99 euros.

KLM invites social media fans to participate in the 2013 calendar